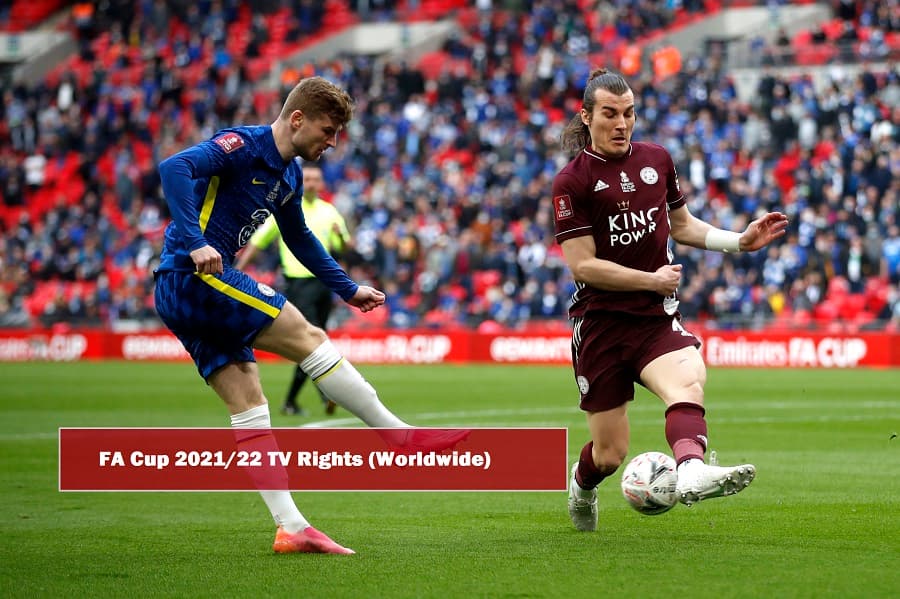 FA Cup is kicking off on 7th August 2021. This year marks the 141st edition of The Emirates FA Cup. The winners of the FA Cup will be eligible to play for UEFA Europa Cup.

A total of 168 teams will be facing each other for the Cup. 92 teams are from Football League, 20 teams from Premier League, and 72 teams in total from EFL Champions, EFL League, and EFL. The first six rounds are the Qualifying Competition, from which 32 teams progress to the first round. So check out FA Cup 2021/22 Live Telecast In India.

CHECK: The Emirates FA CUP 2021-22: Draw Dates, schedule, a guide to each round, key dates, and Teams

To watch the Live telecast of FA Cup 2021-22 in India, Sony Sports Networks is the official partner that will provide the entire footage of the game. Sony Ten 2 is a channel that Indian football fans have to tune into to watch the match Live. For higher-quality visual content, the match will be live on Sony Ten 2 HD also.

Besides live telecast on the Sony Ten 2 channel, if fans want to catch the scores of FA Cup anywhere in India, then the SonyLIV website or app will provide you with the same. SonyLIV is an online streaming alternative made for Indian viewers. All you have to do is visit the official website.

Apart from this, you can also download the app on your devices and catch the live action of FA Cup 2021-22 without any issue. Provided that you have a good network connection since the match will be streamed online.

FA Cup is the most popular football tournament that is played amongst 168 teams. A total of 184 matches will be played at the qualifying round. Fans over the globe are expecting a power-packed season this year. Even though the match will be held behind closed doors, viewers are a promised live game matches at the comfort of their homes.

So check out the list of channels worldwide here,

Fixtures in the 12 rounds of the competition are usually played at the home ground of one of the two teams. In the event of a draw, the replay is played on the ground of the team that originally played away from home.