‘Faf du Plessis has done this many, many times’ – Twitter impressed by RCB skipper’s 96 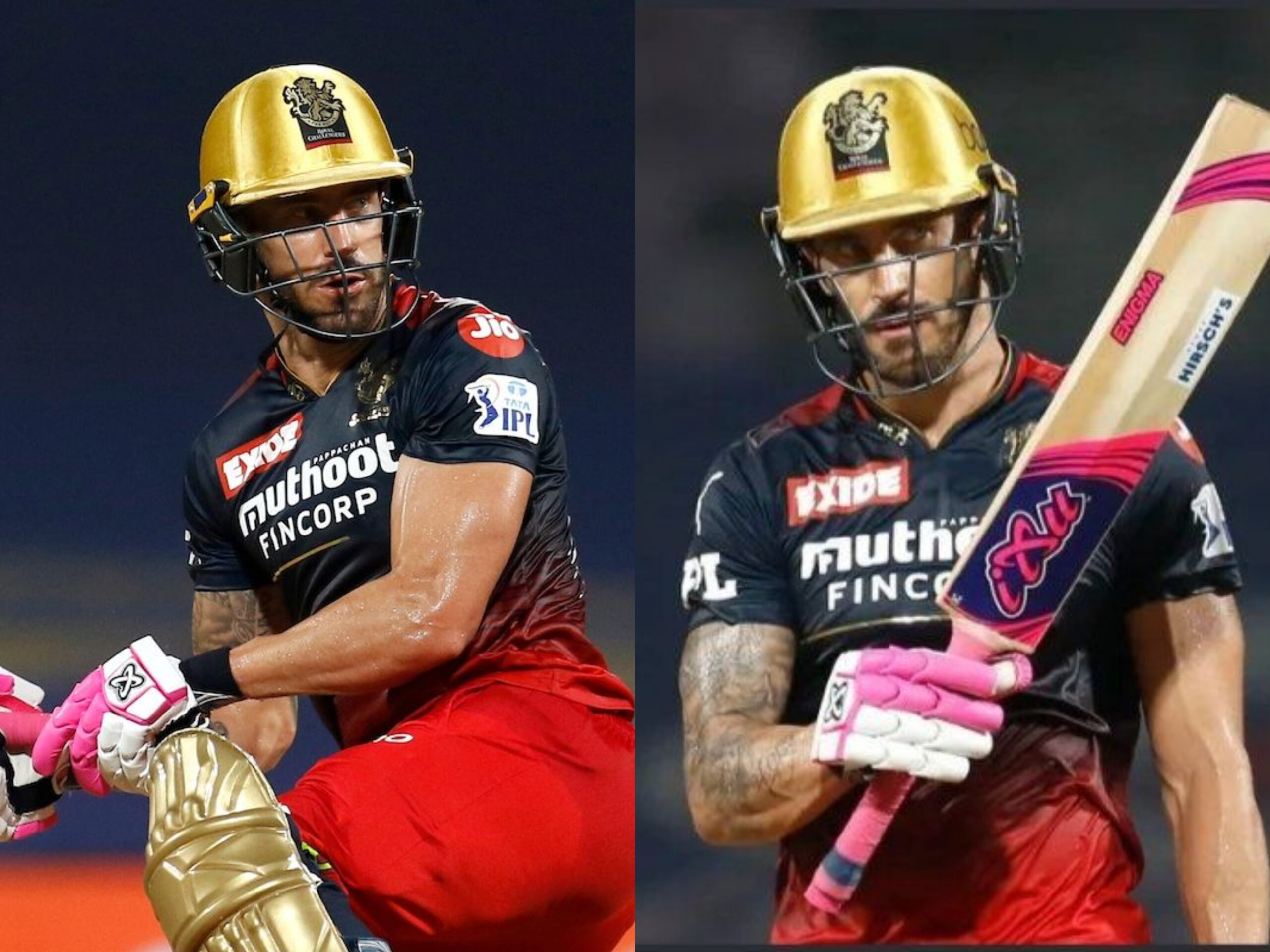 Faf du Plessis played an exceptional hand for the Royal Challengers Bangalore in their game against Lucknow Super Giants on Tuesday (April 19). He scored 96 off 64 balls, striking 11 fours and two sixes during his long stay at the crease. His innings bailed RCB out of what could have been an ugly collapse.

RCB lost two wickets to Chameera right in the first over of the game. Anuj Rawat fell on 4 after mistiming a shot straight to the mid-off fielder, his third low score in a row after his mangicifenct 66 against Mumbai. In a shocking turn of events Virat Kohli was dismissed next ball for his first golden duck since 2017.

Glenn Maxwell played a few shots, but was dismissed on 23 (11) in the sxth over, and Suyash Prabhudessai  followed two overs later after making 10. Throughout it all Faf held on, and by the time the fourth wicket fell at 62, he had made 20 off 20 having hit just one boundary. But at last he found an able partner in Shahbaz Ahmed, and two added a fifth-wicket partnership of 70 from 48.

du Plessis had taken his time though, and began to up the pace once Shahbaz was more comfortable. By the time Shehbaz was run out for 26, Faf’s score now read 68 off 48 – after the fall of the fourth wicket, he had added another 48 runs off 28 balls. Faf was joined by RCB’s latest hero Dinesh Karthik, and the two continuied to tormet the bowlers.

On the penultimate ball of the innings, Faf’s innings came to an unfortunate end. He was batting on 96 off 63 balls, but Faf couldn’t get enough power on a slower ball from Jason Holder and ended up skyin9999g it to Marcus Stoinis on the boundary rope. Today’s score of 96 equals his highest IPL score, the 96(55) he made against Kings XI Punjab while playing for CSK back in 2019.  Still, he had done his job; his innings rescued RCB from another embarrassing collapse, and helped them to post a competitive target of 181.

IPL century charts were unlucky to not have Faf Duplessis name.

me watching RCB fans dissing Faf and calling him the worst in one game, and appreciating him in another 👀 pic.twitter.com/mjfZ1zldfo

Faf Du Plessis has done this many many times, what a player in this league.

A perfectly measured and composed innings from Faf du Plessis, and man has he got legs between the wickets. Fantastic knock. Well played skip. 🔥 #LSGvRCB