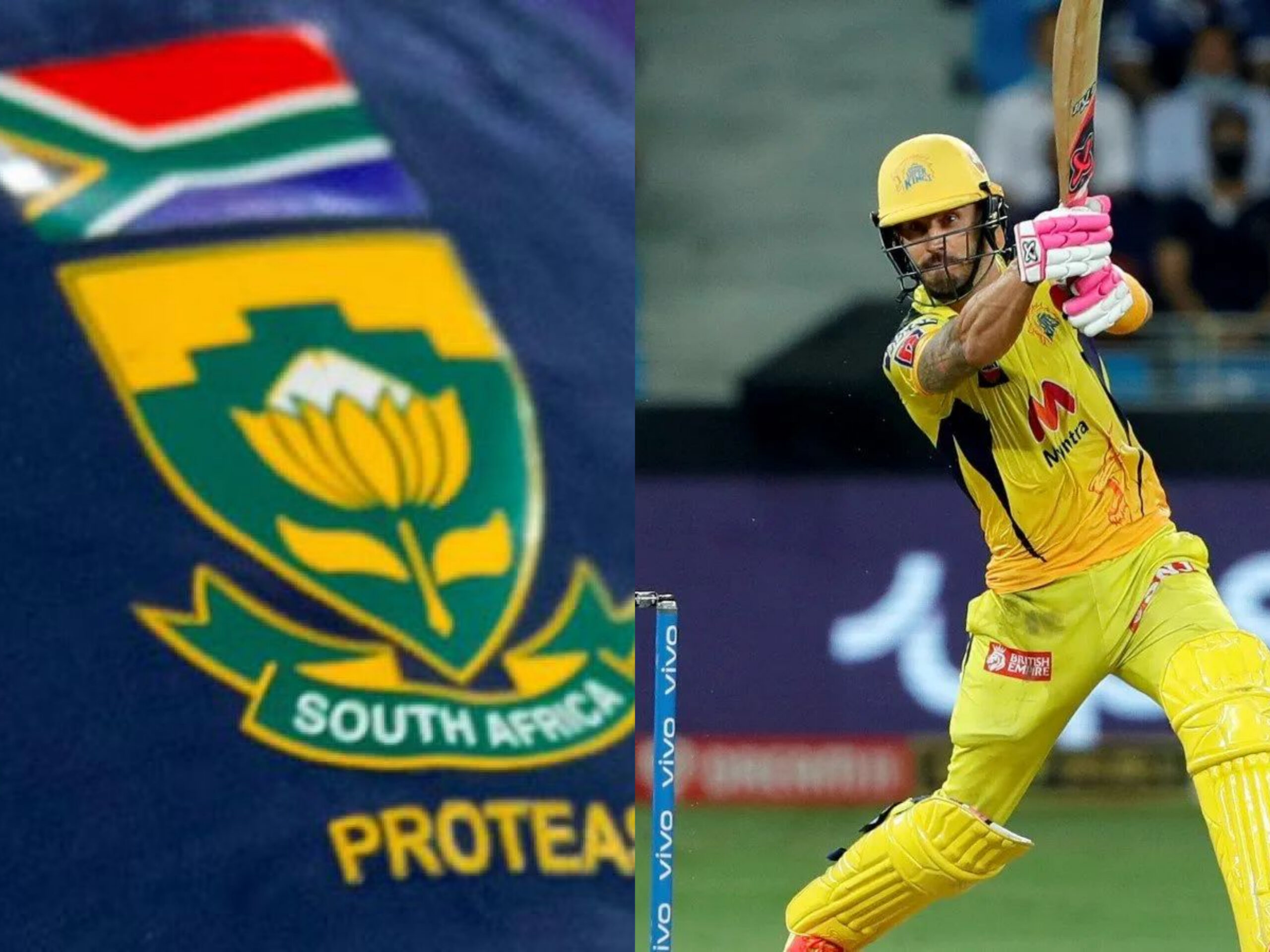 Former South Africa captain, Faf du Plessis, is one of several signings in the upcoming South African T20 league. According to a report by Cricbuzz, du Plessis has been signed by the CSK management, who own the Johannesburg Super Kings. Most likely he will captain the Johannesburg Super Kings as well. Wednesday (August 10) was the last day for the direct acquisition of players for the league, which will be launched early next year.

du Plessis was a beloved member of the Chennai Super Kings for nearly a decade, until the 2022 edition of the IPL where he was acquired by RCB in the auction and appointed their captain.He joined CSK in 2011, and became synonymous with their success over the years, barring the two years between 2016 and 2017 that they were banned.

The South African T20 league has six teams, all of which belong to to owners of IPL teams. The franchises are bound by a confidentiality clause, which prohibits them from disclosing their signings. The league has asked the franchises to submit a list of five players comprising of one South African, three foreigners with not more than two from the same country and one uncapped player.

England all-rounder Moeen Ali too has been reportedly signed by the Super Kings franchise. He featured in the marquee signings of the UAE T20 league (ILT20) too, but is understood to have preferred the SA league.

FAF WILL BE A SUPER KING AGAIN!

Faf will lead the Super Kings in the #CSALeague

Will post once the news becomes official. JSK all set to form a strong core! 💥 pic.twitter.com/ydWcBHFxBM

‘Ashish Nehra is preparing right now for the UK PM elections, so chill’ – hilarious reactions as Twitter user confuses Nehra with Neeraj Chopra
‘That gave a clear indication of how bright he is’-Parthiv Patel reveals why Jasprit Bumrah is a very good captaincy candidate for India