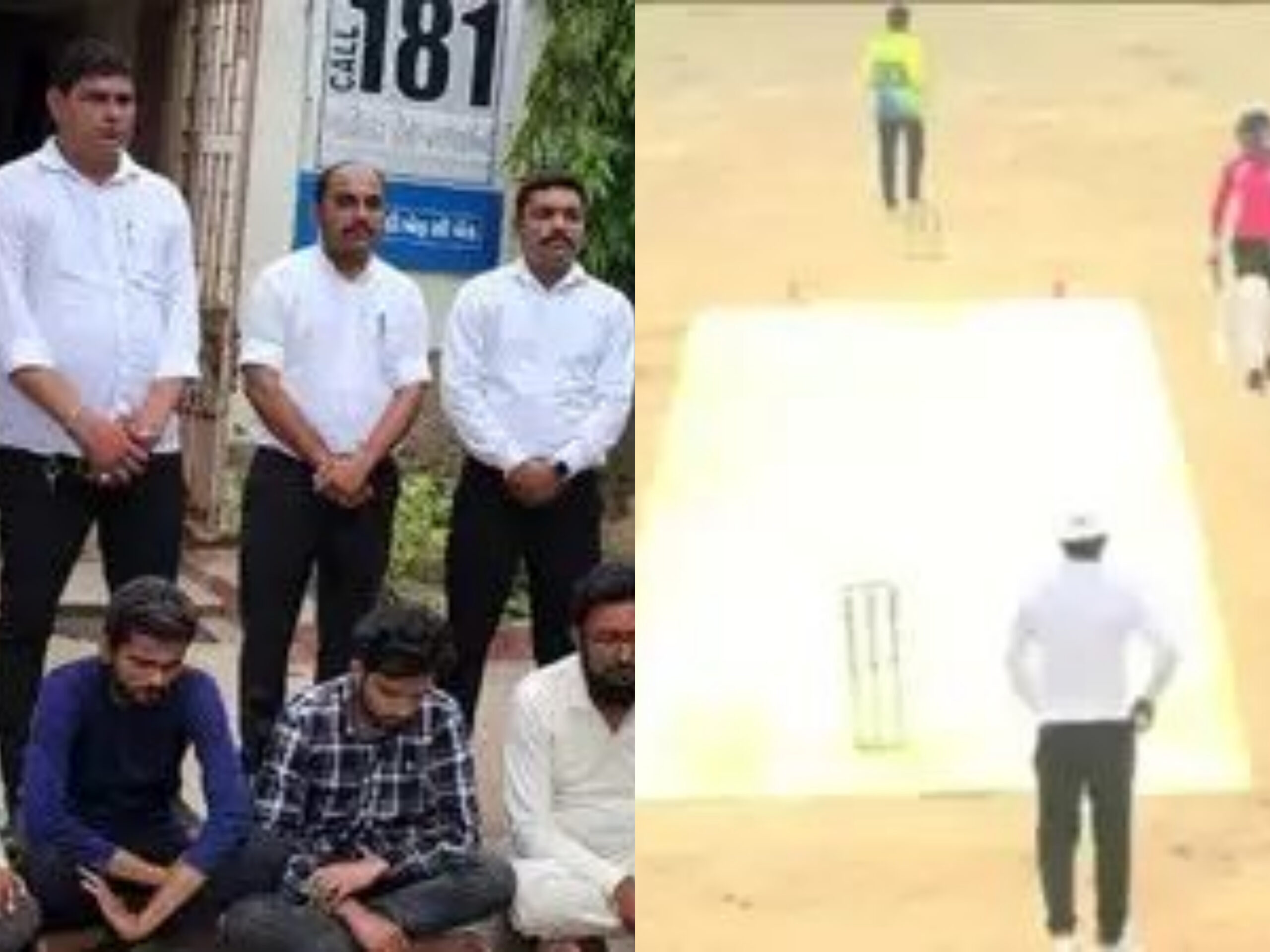 A recent incident has come to light from a remote village in Gujarat, where an elaborate fake version of the IPL was reportedly setup to attract bets from Russian gamblers. Local farmers and youth, bedecked in IPL jerseys, were employed to enact the parts of cricketers. The tournament, created solely to scam Russian betters, was conducted in a farm of Molipur village in Vadnagar taluka of Mehsana district.

The spurious cricket matches  were broadcast on a You Tube on a channel named, simply, ‘IPL’. The 21 labourers wore jerseys of the Mumbai Indians, Chennai Super Kings and Gujarat Titans to participate in the spurious matches, while the recording were overlaid with a background audio of a cheering crowd to add to the authenticity. Not only that, but they also managed to acquire the services of a commentator from Meerut to mimic well-known Indian commentator Harsha Bhogle.

The organisers began the tournament three weeks after the end of the original IPL, and had reached the quarter-finals before they were reported to the police. The bets were reportedly accepted on a Telegram channel, and were submitted bygamblers in three Russian cities – Tver, Voronezh and Moscow.

SOG PI, Mehsana, Bhavesh Rathod explained how a man called Shoeb Davda, who spent eight months in a Russian pub known for making bets, came up with the entire plan.

“Shoeb hired the farm of Ghulam Masih and installed halogen lights there. He readied 21 farm labourers, promising them Rs 400 per match. Next, he hired cameramen and bought T-shirts of IPL teams. When the cops were tipped-off, they felt something was wrong,” Rathod said.

“Shoeb would take bets. He would instruct Kolu, the umpire, to signal fours and sixes. Kolu would alert the batsman and the baller. Next, the baller would deliver a slow ball, enabling the batsman to hit it for a four or a six. The cameramen would pan the cameras towards the sky to show that the ball was nowhere in sight. Next, they would zoom into the umpire who would signal a six. The cameramen ensured there were no zoom-outs lest the farm became visible,” Rathod added.

‘I don’t know who these experts are, why they’re called experts’ – Rohit Sharma’s retort to critics questioning Kohli’s place in the XI
WATCH: Rilee Rossouw smashes 36 runs in an over for Somerset in the Vitality Blast