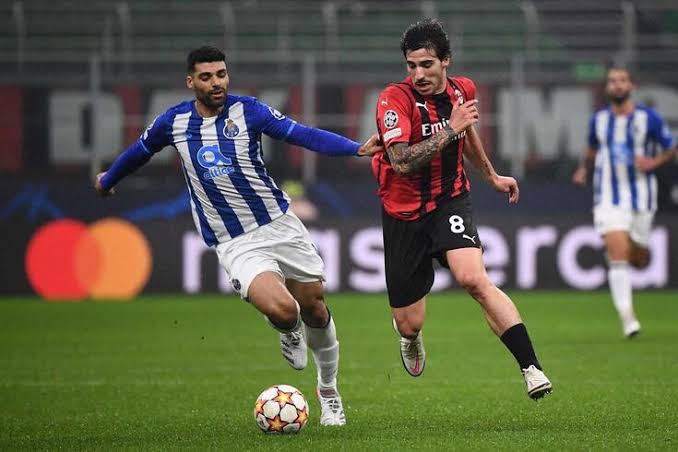 FC Porto vs Lazio: Along with UEFA Champions League nights, the UEFA Europa League nights are also back. In the first set of knockout fixtures, FC Porto are all set to face Lazio in their backyard. The Portuguese giants will look to win the crucial tie against the Italian outfit.

FC Porto are heading to the fixture after an entertaining 2- draw against the title challengers, Sporting CP. Both teams had a player suspended. Despite the draw, FC Porto are clear on the top of the table. The Portuguese outfit has four wins and a draw across all competitions in the last five games.

On the other hand, Lazio thrashed Bologna 3-0 in the Serie A fixture. Despite the victory, Lazio are not in a convincing form as the team has only three wins from the last five games across all competitions. Ciro Immobile and Mattia Zacagni were on the scoresheet for Lazio.

FC Porto and Lazio have played three games and FC Porto have all seized the big moments in the tie. FC Porto have two wins whereas the other game ended in a draw.

FC Porto: Wilson Manafa is injured whereas Wendell and Agustin Marchesin are suspended from the fixture.

FC Porto are dominating the proceedings in Portugal and will look to carry the momentum despite Lazio being one of the favorites of the tournament. We predict FC Porto to cash in on the home advantage and win the game comfortably.