Feyenoord Vs Marseille, Betting Predictions; Where To Watch? 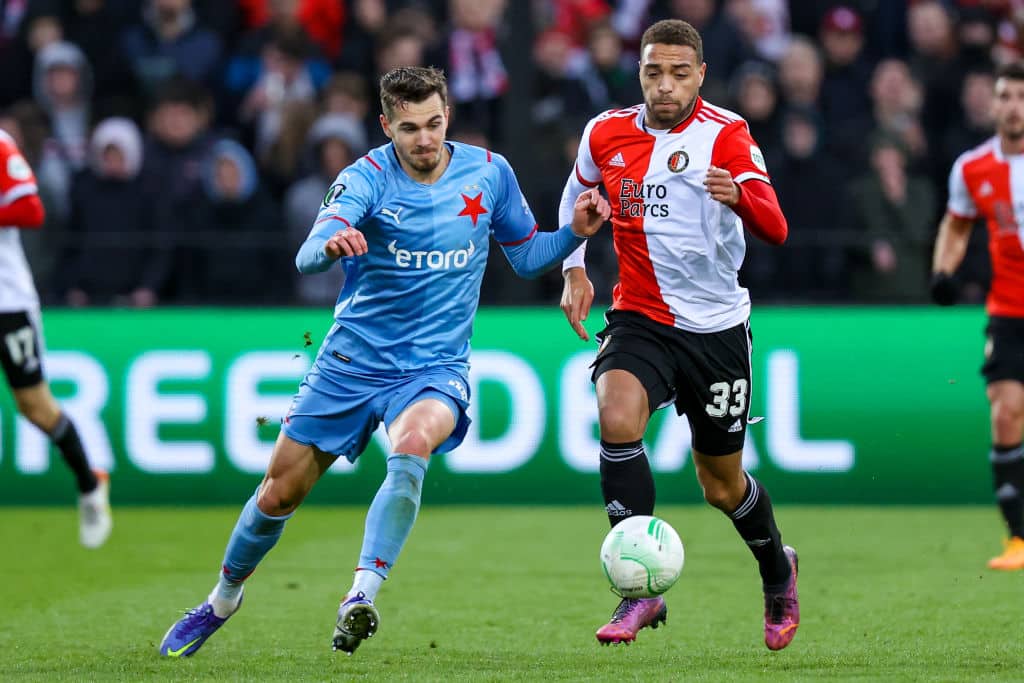 Feyenoord vs Marseille: Where to watch?

Several Feyenoord players are out injured, including crucial centre-back Marcos Senesi, who is anticipated to miss out after picking up an injury lately. Guus Til, Alireza Jahanbakhsh, Jens Toornstra, and first-choice goalkeeper Justin Bijlow are also out for the Dutch club. Cyriel Dessers and Bryan Linssen will compete for the starting position, but the former should be handed the nod after his brace in the second leg against Slavia Prague.

His teammates would most likely be Arsenal loanee Reiss Nelson and Luis Sinisterra. They have made 43 appearances across all competitions this season and have produced 22 goals and 11 assists in that time frame.

Cengiz Under is expected to miss the game and Luis Henrique has not been registered for the Europa Conference League, which means Marseille will be without centre-back Leonardo Balerdi, who is sidelined with an injury. They will, however, be able to count on the return of a large number of players who were banned for the second leg of their quarter-final, with Bamba Dieng among those who will be available, as well as Gerson and Boubacar Kamara in midfield.

In addition to Dimitri Payet, who has scored three goals and contributed three assists in five Conference League outings this season, Cedric Bakambu and Arkadiusz Milik are expected to compete for the starting position.

The two teams have comparable levels of skill, and given the nature of the first-leg match, we expect a close fight in which neither will risk a humiliating loss while both will have the opportunity to punish their opponents’ mistakes. In the end, we believe that a draw will be the most probable result ahead of the second leg in France.