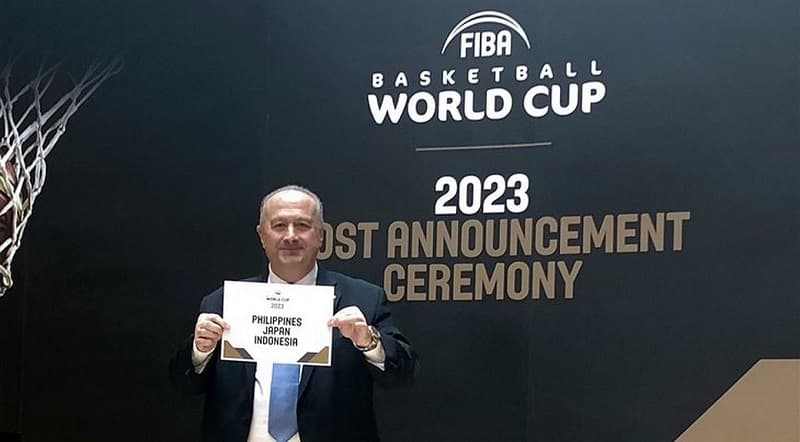 The event was first played in 1950, the winning team is presented with the Naismith Trophy. 32 teams participate in the event in which Spain is the Current winner and USA and Yugoslavia are the most successful teams with 5 titles each.

2023 FIBA Basketball World Cup will be 19th edition of competition. The event will be hosted by Philippines, Japan, and Indonesia from August 25 to September 10, 2023. It will be Qualification round for 2024 Olympics.

The 2023 FIBA Basketball World Cup qualification in Europe started in October 2020 and will go on till February 2023. 39 teams will be playing against each other to qualify for the World Cup in 2023.

The qualification round will take place in two parts.

Qualifiers in which 32 teams took part in the first round and 24 teams will be qualified for second round and 12 teams from second round will qualify for the World cup.

The draw for the first round was held on 31 August 2021 in Mies, Switzerland.