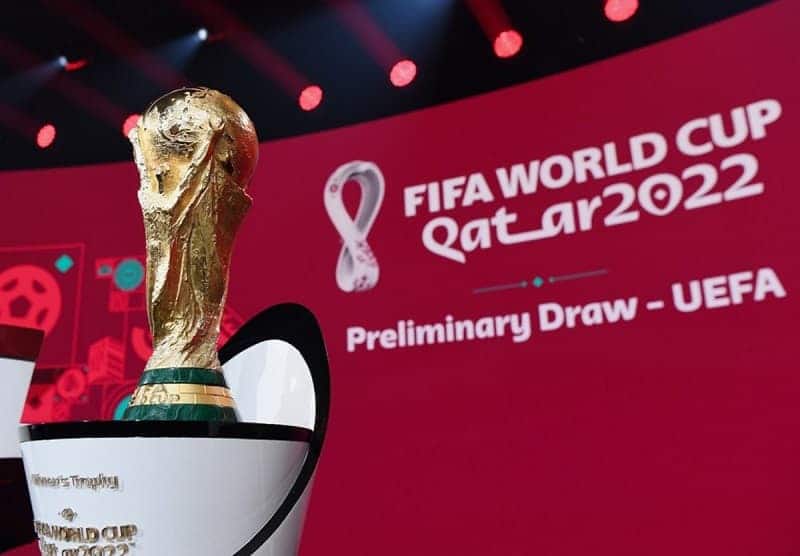 The international men’s football championship, FIFA World cup for the year 2022 is scheduled in Qatar from 21 November 2022. It is the 22nd edition of the FIFA World Cup which, for the first time will be held in the Arab world. A total of 32 teams, for the FIFA world cup, are being all set for their tournament. Hence, Qatar is gearing up to conduct the matches at five different cities at eight locations. Check Here FIFA World Cup 2022 Schedule, Fixtures, Date, and Timings In IST.

The forthcoming FIFA World Cup wherein, 32 teams are likely to play. Qatar, being the host nation for the world cup, has automatically been qualified. Meanwhile, it was decided that the protocol remains the same for each confederation used in 2006, 2010 & 2014. The reigning World Cup champions are France.

The 2022 FIFA World Cup will have four games every day, group-wise for 12 days. Both semifinals – like some games in the previous rounds – will kick off at 00:30 am IST while the final, along with the third-place match, will kickoff at 8:30 pm IST. FIFA is looking to stage the draw for the tournament in late March or early April 2022, when 30 of the 32 finalists will be known. So Check FIFA World Cup 2022 Schedule.

Here, is the tentative schedule and time of the matches for FIFA 2022 is given below:

Factual information about FIFA in the past years :