Venezuela vs Bolivia will be a game between two teams looking to ensure that they win the match and push for footballing glory in the years to come. 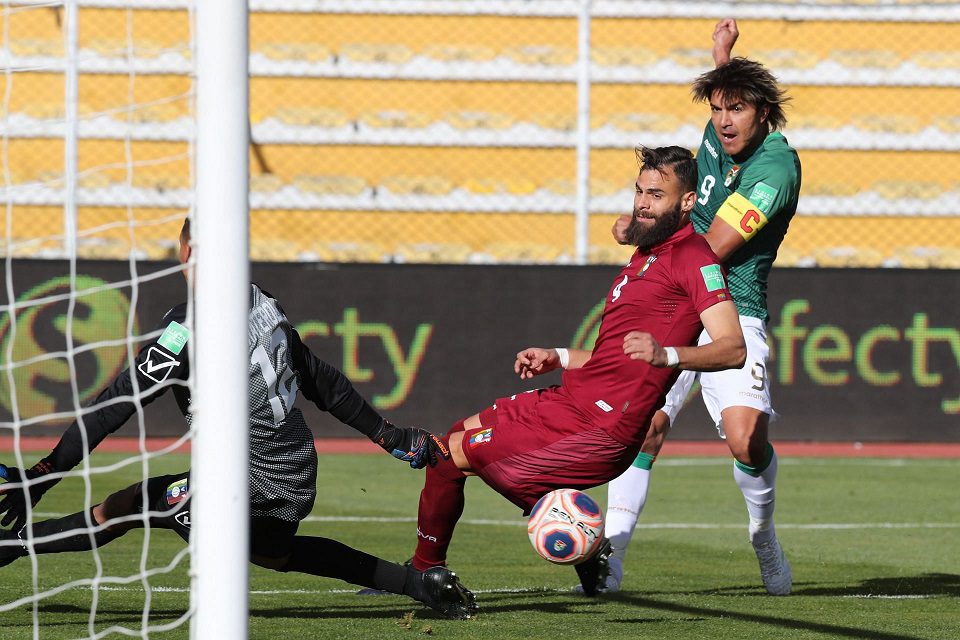 Venezuela vs Bolivia where to watch?

In their next match against Colombia, Venezuela is set to start with Salomon Rondon at the front of their attack, with a 4-4-1-1 configuration likely to feature Luis Gonzalez in the number 10 position. As a result, the host team must win this game to have a chance of getting closer to the top four, and an aggressive lineup that includes Granada’s Darwin Machis should be used.

No major shocks are anticipated in the Venezuelan starting lineup on Friday, with Tomas Rincon set to captain the side from midfield and Romulo Otero also poised to make his start.

When it comes to Bolivia, the 34-year-old Marcelo Moreno is anticipated to captain the squad, with the goal-scorer seeking to add to his total of 28 goals for his nation. As for the last third of the field, Juan Carlos Arce and Victor Abrego are anticipated to play a role, with the starting XI looking identical to the one that went out to play against Uruguay in their most recent competitive encounter expected to be used.

Erwin Saavedra is expected to move into a wide position in the lineup. Carlos Lampe will remain in goal, where he has played for the last two seasons.

Bolivia, who are aiming to put themselves in contention for a place in the top four, will be buoyed by their recent success, and we predict the visitors to victory on Friday in Copa America. Venezuela, on the other hand, can make this a close game, thus we are just betting on Bolivia to win 1-0.