Fiorentina vs Lazio Betting Predictions, where to watch?

Fiorentina vs Lazio will be a good match in the Serie A between two teams looking to win this game, take the three points and climb up the points table. 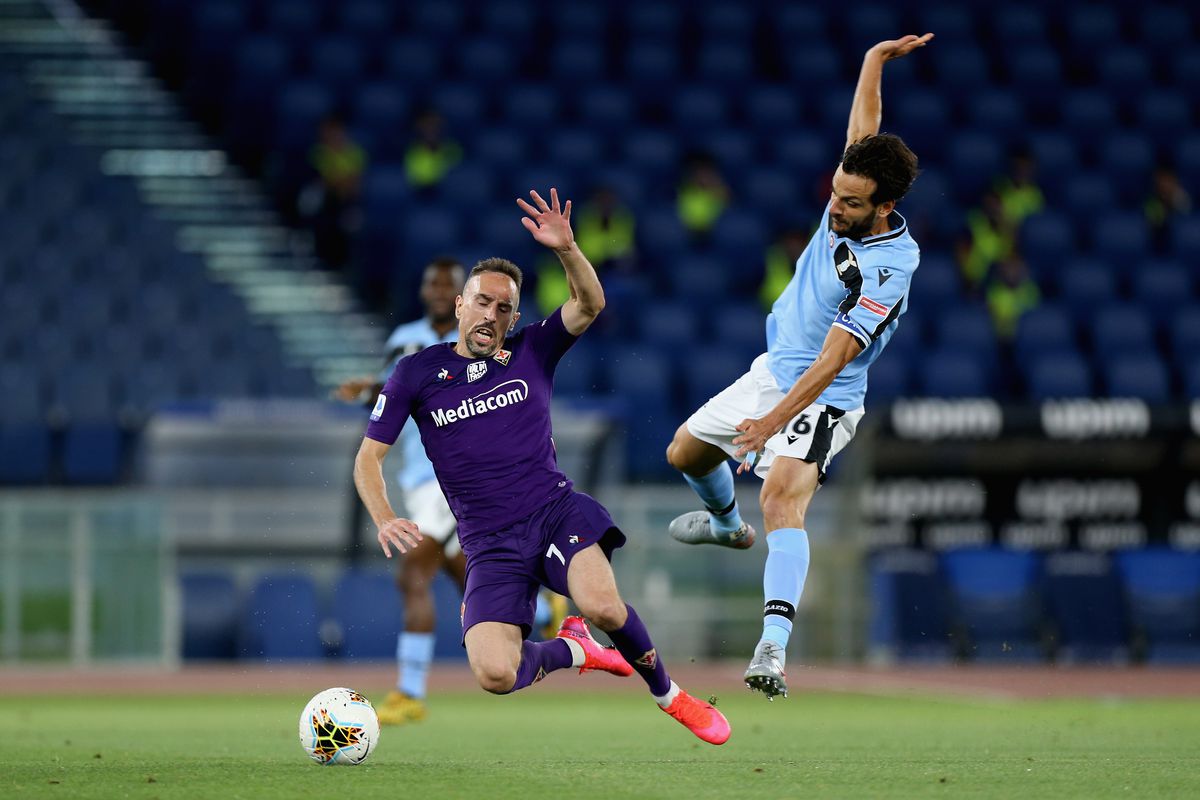 Fiorentina vs Lazio where to watch?

The new recruit Arthur Cabral, who has taken over the number nine jersey left vacant by Dusan Vlahovic, might make his Fiorentina debut on Saturday, but he is more than likely to start from the substitutes’ bench. This season, the former Basel striker will battle for a starting position up front alongside loanee Krzysztof Piatek in Vincenzo Italiano’s standard 4-3-3 formation.

Even though centre-back Lucas Martinez Quarta is uncertain due to injury and Alvaro Odriozola must serve a suspension, the hosts should have a completely available squad, which means Piatek will be joined by Jonathan Ikone and Nicolas Gonzalez in an attacking trident on Saturday.

Sofyan Amrabat has returned from Cameroon, where he has played a key role in Morocco’s Africa Cup of Nations campaign, after having stayed at the club amid talk about his possible exit in the January transfer window. In the end, he will almost certainly be forced to settle for a position among the replacements.

To the dismay of their supporters, Lazio’s lone winter window signing was the namesake of Arthur Cabral, Jovane Cabral, who has been recruited to replace misfiring striker Vedat Muriqi, who has left the club for Mallorca after failing to make the cut.

Having played as a right-winger throughout training this week, the former Sporting attacker will compete with Pedro, who has recovered from a muscle injury, Felipe Anderson, and Mattia Zaccagni for two positions in the back four in support of Ciro Immobile this season.

As a result of Danilo Cataldi’s suspension, experienced midfielder Lucas Leiva might be recruited into Maurizio Sarri’s centre three, where he would play as part of a tactical system similar to that of Fiorentina’s.

Fiorentina may be caught short in an exciting match between two progressive teams as a result of the aftermath of recent events at the Franchi, as well as the necessity to observe a settling time for their new-look front line. Even though no significant transfers have been completed, Lazio can at least identify a stable squad that includes the most likely matchwinner: the in-form Ciro Immobile.