Fiorentina Vs Udinese, Betting Predictions; Where To Watch? 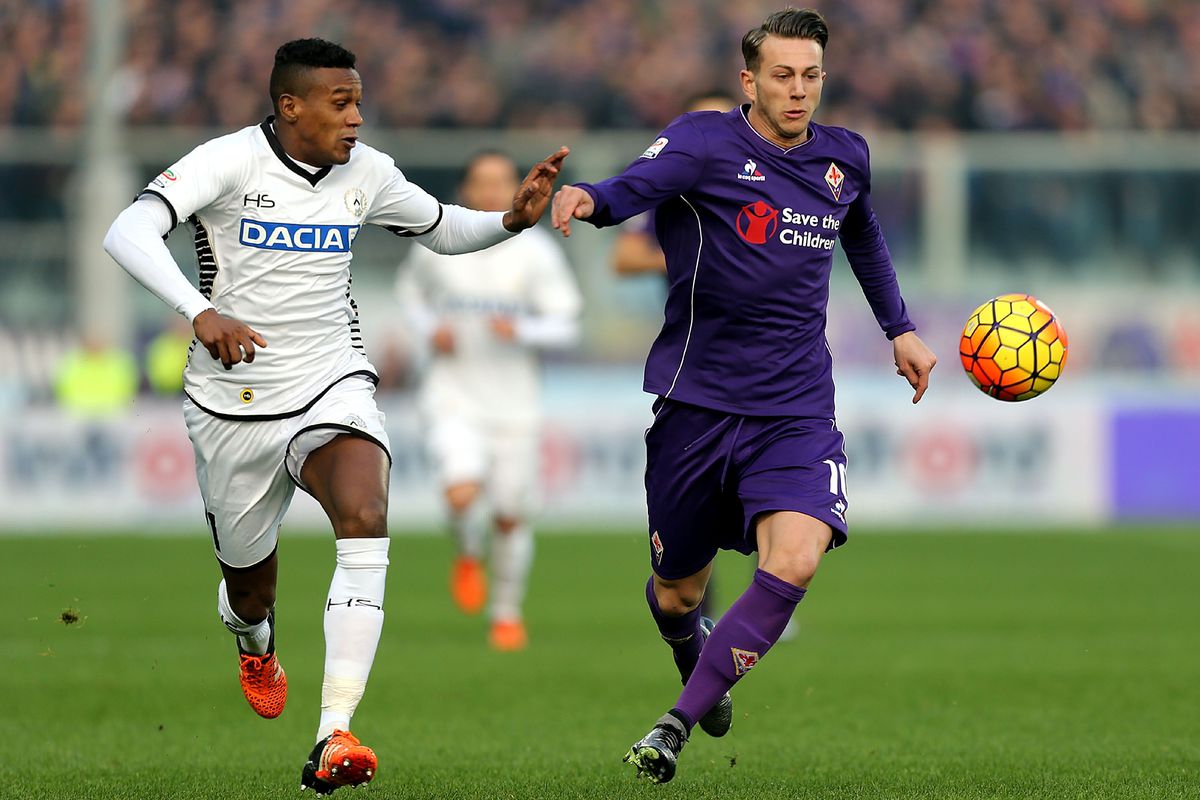 Fiorentina vs Udinese: Where to watch?

Fiorentina will be without midfielders Lucas Torreira and Gaetano Castrovilli for the match while they heal from hip and knee ailments, respectively. Alfred Duncan, Sofyan Amrabat, and Youssef Maleh all began in central midfield against Salernitana and are likely to continue in that role on Wednesday. Giacomo Bonaventura, who started on the bench against Salernitana, will be pushing to be named to the starting lineup on Wednesday.

Alvaro Odriozola, on loan from Real Madrid, could make his way back into the starting lineup at the expense of right-back Lorenzo Venuti, while Krzysztof Piatek will be hoping to take over as the central striker in place of Arthur Cabral, who has scored just once in his last four appearances for the club.

The ailments of Roberto Pereyra (muscle), Beto (hamstring), and Antonio Santurro (knee) have kept the Udinese players out of the lineup. Success scored his first goal for the club in 2022 on Sunday, and the Nigerian is anticipated to keep his position in the starting lineup alongside Gerard Deulofeu, with Ignacio Pussetto scheduled to come on as a late replacement.

It is expected that the centre-back combination of Rodrigo Becao, Pablo Mari, and Nehuen Perez will return to the starting lineup, protecting goalkeeper Marco Silvestri, while Nahuel Molina and Iyenoma Udogie might be used in the same role as last week.

Udinese can go to Florence without any added strain on their shoulders, which might work in their favor when they face a Fiorentina side that is keen to get back on track to keep their dreams of finishing in the top six alive. On the other hand, the hosts have been in excellent form at home throughout this season and should have enough talent in their lineup to take all three points in midweek.