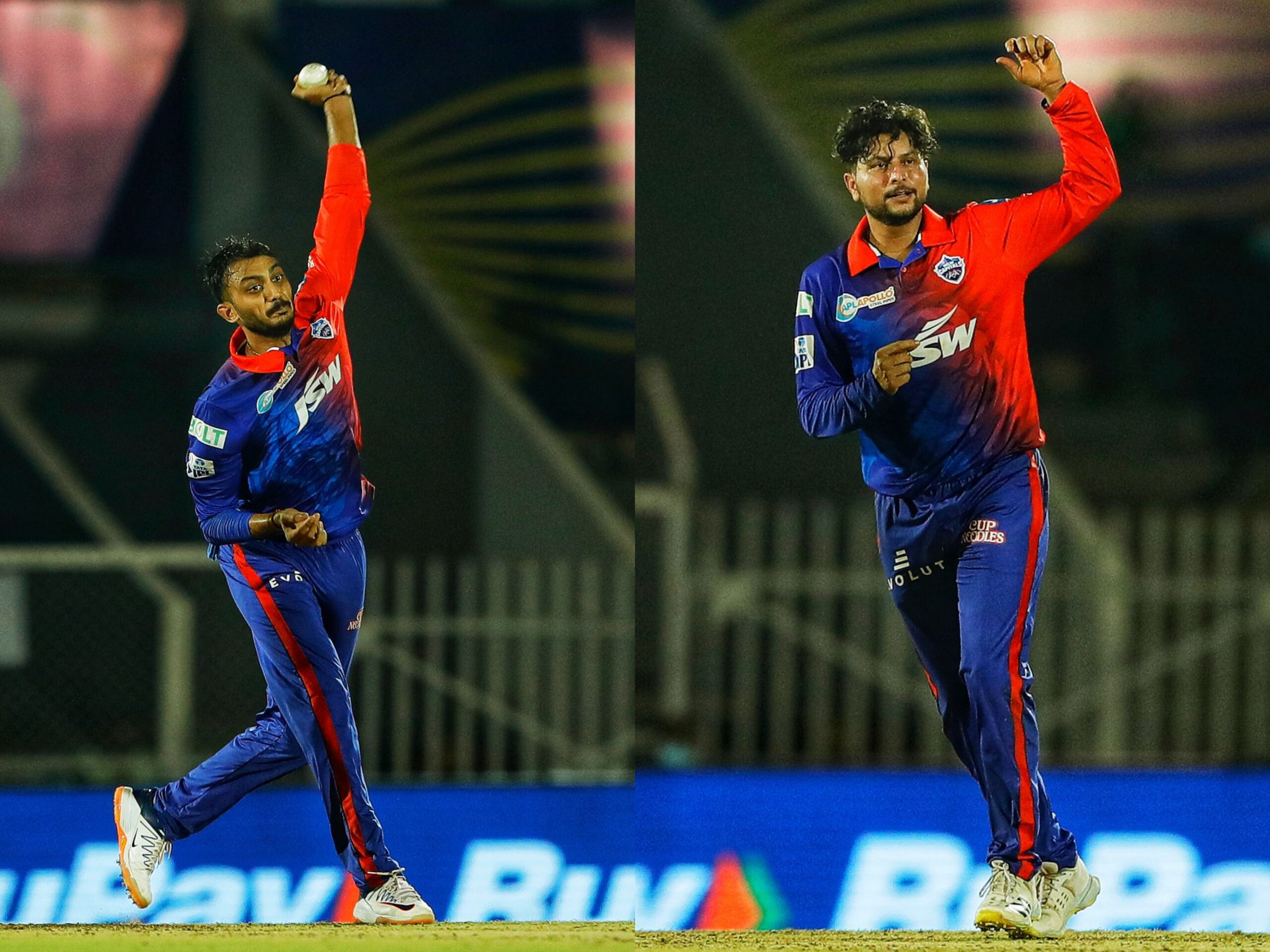 Delhi Capitals registered a thumping win over the Punjab Kings at Brabourne Stadium on Wednesday. It was a one-sided fixture, with PBKS collapsing for 115, the lowest total of IPL 2022 so far and DC chased it down easily in just over ten overs, losing only one wicket along the way. Kuldeep Yadav was awarded player of the match for his spell of 4-24-2.

The Punjab Kings were never really in the game after they lost they toss. Only at the start, when Mayank Agarwal, back after sitting out for one game was striking at 160 were PBKS in any sort of commanding position. Mayank scored 24 off 14 balls before chopping Mustafizur Rahman back onto his stumps in the fifth over.

Shikhar Dhawan’s wicket in the fourth over started the procession. PBKS lost four wickets in four overs, each falling to a different bowler. The DC bowling was well-oiled and incisive, with four bowlers – pacer Khaleel Ahmed, as well as spinners Axar Patel, Kuldeep Yadav and Lalit Yadav picking up two wickets each, and the Fizz chipping in at the top with the skipper.

Still, Axar Patel’s figures stood apart from the rest of the bowling unit. Along with his two wickets, he conceded 14 runs in his four-over quota at economy rate 0f only 2.5. His wickets were arguably the turning point of the game as well. Liam Livingstone, who has been the most dangerous of the PBKS batters this IPL, completely missed the ball’s line in the sixth over and was stumped well out of his ground. Jitesh Sharma, who had batting on 32 off 22 was the only one of the PBKS line-up to showesome resistance, but Axar bowled him leg before in the thirteenth over. The wicket of Jitesh left PBKS in a troubling position with five wickets down and only 85 scored.

Kuldeep Yadav also picked up two wickets later in the game, and went for more runs than Axar, 24 at ER of 6, though hardly expensive by any standards. His two wickets were that of PBKS pacers Kagiso Rabido and Nathan Ellis, both falling within a span of three balls in the fourteenth over.

Twitter users was confused at the decision behind awarding Kuldeep Yadav player of the match, when it was Axar who picked the crucial wickets at the right time. This is Kuldeep’s third POTM award this season, and has clinched it in all three of DC’s wins. He did, however acknowledge Axar’s efforts when he received the award at the post-match presentation.

Kuldeep was 0-21 in 3 overs and then took 2 garbage/least important wickets of Ellis and Rabada. High injustice on Axar. What are those who select MOM upto?

Axar took Livingstone in POWERPLAY when game was in balance: 44-2 in 5

HOW ON EARTH did Kuldeep win MOM ahead of Axar?