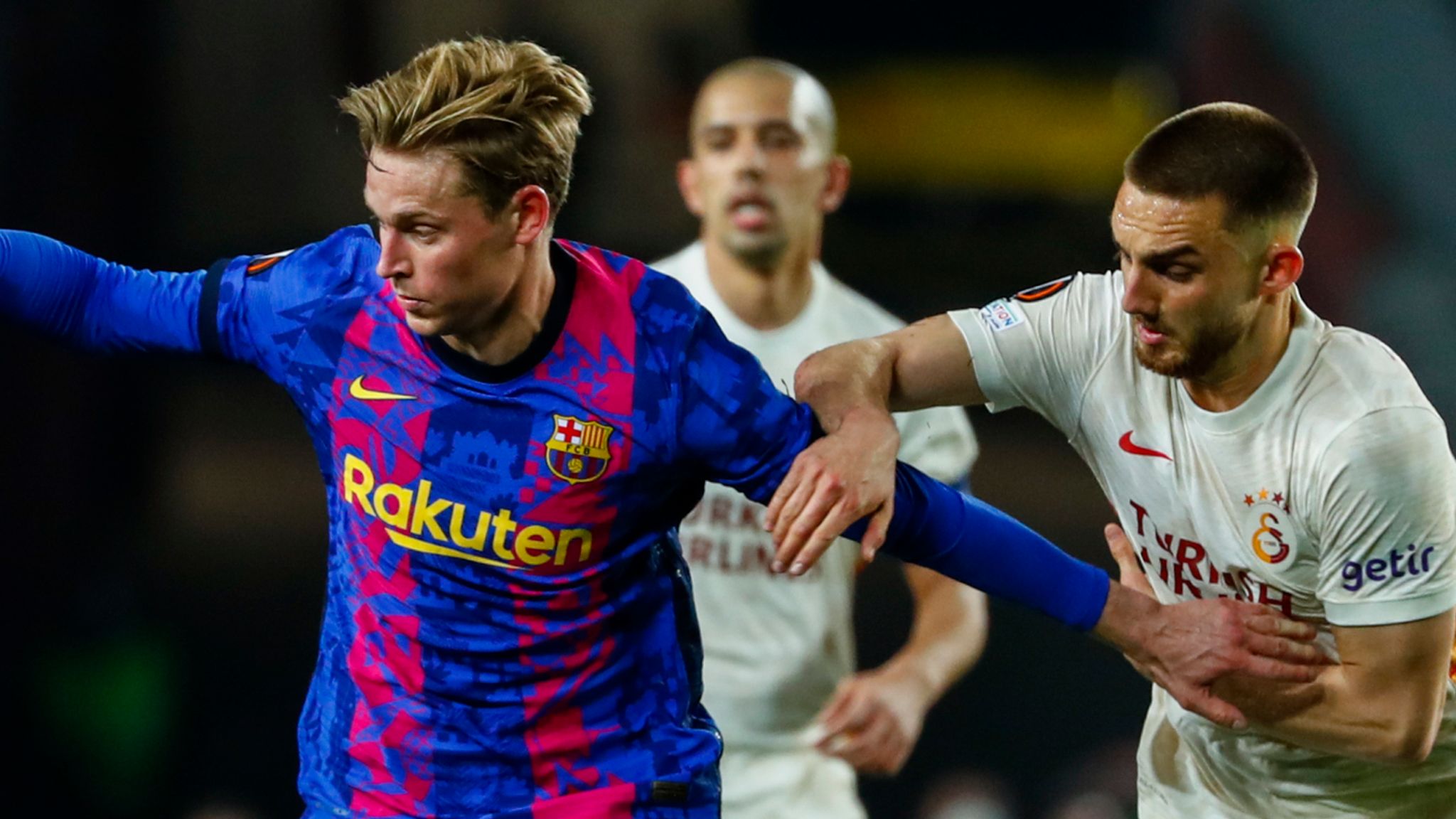 Galatasaray vs Barcelona: In the second leg of the RO16, Galatasaray are all set to host Barcelona in their backyard. Galatasaray and Barcelona finished the game at 0-0 at Camp Nou and now, it is everything to fight for at NEF Stadyumu.

Galatasaray registered the victory in their previous game against Besiktas. The campaign has been rough for Galatasaray and they find themselves in the 11th position. The team will look to carve out the win to make it to the further rounds in Europe.

On the other hand, Barcelona are on a great run ever since the arrival of Xavi. They are back in the race to the top four. They put four past Osasuna to climb into third place on the points table. Barcelona has scored four goals in their past four games across all competitions.

Galatasaray: Arda Turan, Halil Dervişoğlu and Fatih Ozturk are injured and will not be available for the fixture.

Galatasaray held on to a stalemate the previous time when they met. The game is poised at 0-0 and can go either way. We predict Barcelona to nick the game home in the Europa League fixture.