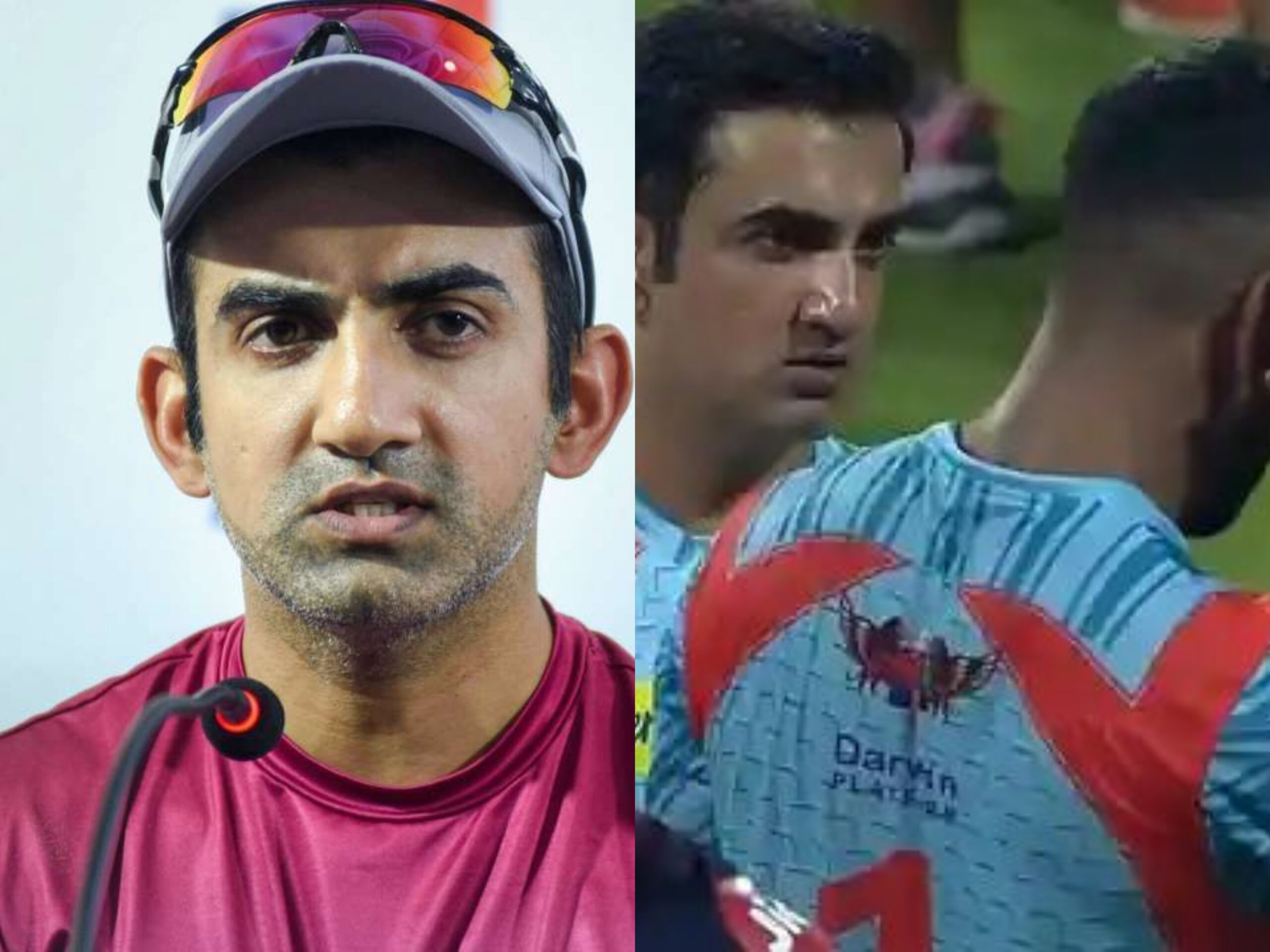 The ICC T20 World Cup is scheduled to kick off in October this year. India have been experimenting with their squad in the series against South Africa, but still haven’t managed to find a winning combination yet. They’re fielding a relatively inexperienced squad with top guns ROhit Sharma, Virat Kohli and Jasprit Bumrah rested, while KL Rahul, appointed to lead, had to pull out just before the tournament with injury.

Gautam Gambhir, former India batter and legendary World Cup winner, has named the top three batters he would like to see for the T20 World Cup. He backed skipper Rohit Sharma and form-batter Ishan Kishan to open, while slotting Suryakumar Yadav in at number three. The most notable exclusion from the squad is KL Rahul, who just finished a highly prolific IPL season as the tournament’s second highest run-getter.

While Virat Kohli didn’t make the cut either, it’s still comprehensible considering the maestro is in the worst form of his life. Gambhir, the head coach of Lucknow Super Giants, was visibibly disappointed with Rahul after his performance in the IPL Eliminator that their side played against Royal Challengers Bangalore.

‘Still puts a smile on the face of Indian fans, with inswingers that rattle the stumps’ – Twitter praises opening spell from Bhuvneshwar Kumar
‘I Would Want To Provide A Hand’- Kevin Pietersen Wants To Support And Help The Young England Batting Side