Gautam Gambhir has made a bold statement about Indian Test skipper Virat Kohli, regarding the third Test match against South Africa. 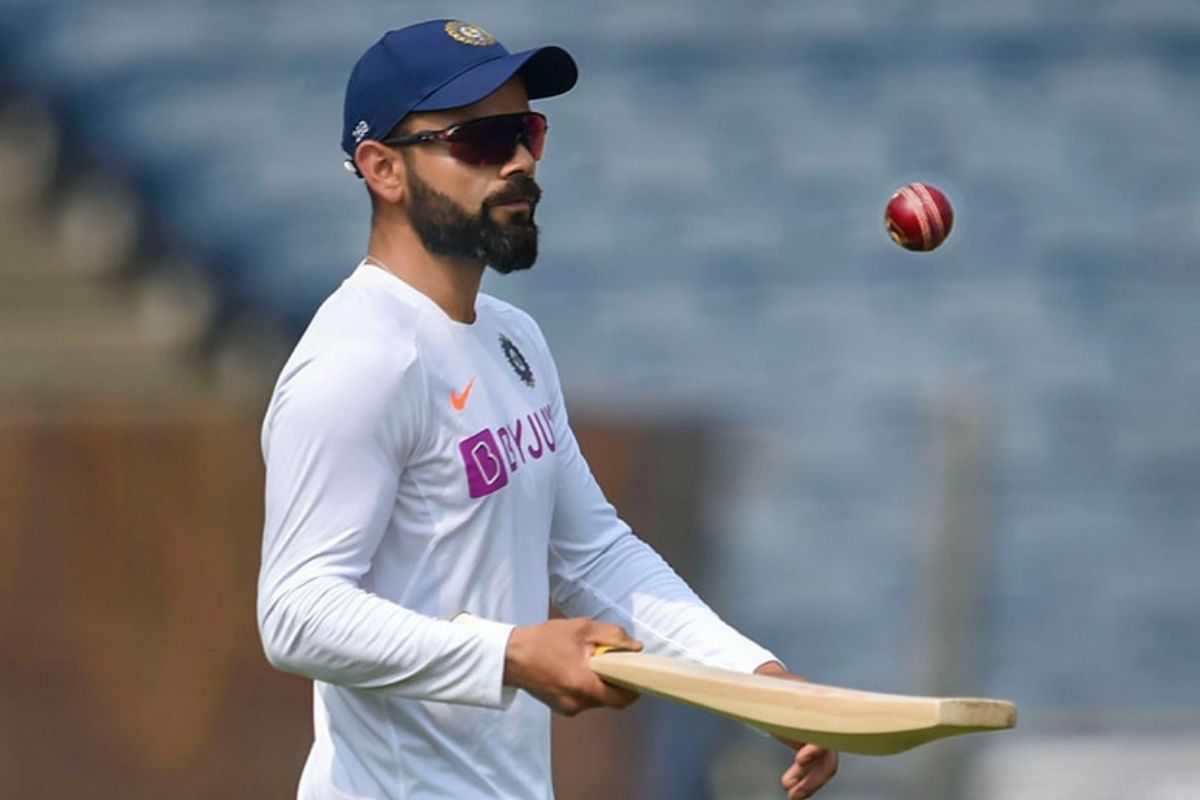 Virat Kohli’s heroics in the Newlands Stadium in Cape Town has helped India to post a respectable total of 223 in the first innings of the third test match. This 201 ball 79 is Kohli’s highest score in all competitions since Nov 2019. Arguably many can say that he could have got his long-awaited 71st century in this innings if he got support from the other batters.

Before he got out off deliveries outside off stamp quite a few times like this time but here he showed more composure and patience. Wickets kept falling and the Indian captain decided to score some quick runs for the team total before he ran out of all partners at the other end.

Eventually, he got out of a Kagiso Rabada delivery. Indian team batting coach Vikram Rathour also acknowledged that Kohli was very disciplined with his shot selections, something which was missing from his previous innings.

“Virat Kohli has said many times that when you go to England, you should leave behind your ego in India. Today, Virat Kohli left behind his ego in the kit bag and this knock reminds me of his very successful tour of England, where he got beaten many times but left a lot of deliveries outside off-stump,” said Gambhir while reviewing the first day’s play on Star Sports.

“Today, in the same way, he left deliveries outside off-stump, he got beaten as well but kept his ego with himself. He did not try to dominate the bowlers on every delivery,” he added.

The ongoing third test is the series decider and India have a golden opportunity to win a test series in South Africa. Virat Kohli is now captaining India in only Test matches and has been relieved of his duties from white ball captaincy by BCCI. India won the toss and decided to bat first. Apart from Kohli, Pujara also played a sensible inning of 43. After Kohli’s hard-fought innings the bowlers have risen to the occasion for India as well. Jasprit Bumrah’s fiery spells alongside Shami and Umesh Yadav were enough to dismiss South Africa to a total of 210.

Bumrah took five-for as the other two have taken a brace each. Keegan Petersen was the highest scorer with 72. With a small lead of just 13 runs, India batters need to post a fighting total on the board again in the second innings to give themselves the best chance of winning the series. The opening pair has been a failure after KL Rahul and Mayank Agarwal put up a 100+ run opening stand in the first innings of the first test. It will be interesting to see how the pitch plays in the fourth innings; Ravi Ashwin might have a crucial role to play on the last day of the game.