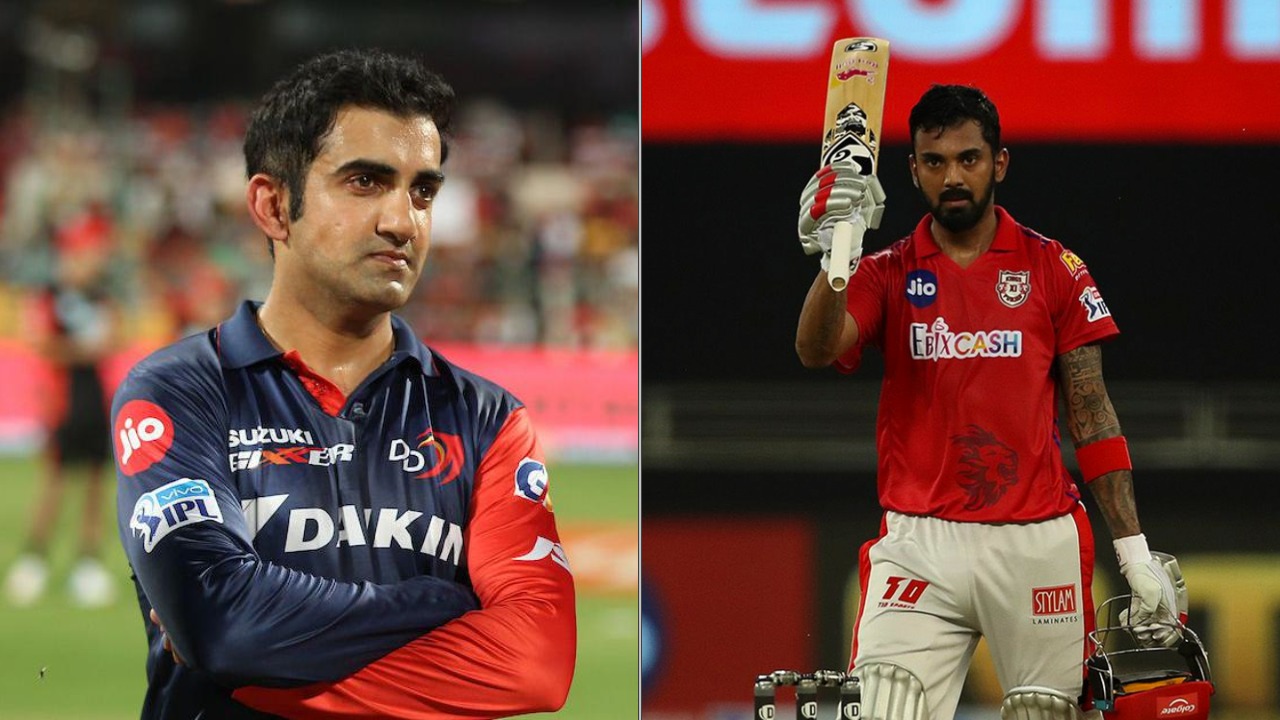 Gautam Gambhir, the coach of the Lucknow Super Giants ahead of the 15th season of the Indian Premier League, has issued a harsh warning to the franchise’s captain, KL Rahul. According to the former Indian player, taking on a leadership position in the IPL would not automatically guarantee Indian captaincy. In addition, Gambhir added that the Super Giants would need Rahul as a batsman who also serves as the team’s captain, rather than the skipper who bats.

LSG captain Rahul is also acting as the national team’s vice-captain across all forms. He is a strong candidate to become the team’s captain in the future. In the absence of Rohit Sharma, the 29-year-old has also taken over as India’s captain on a couple of occasions. KL Rahul was recruited by LSG for a hefty INR 17 crore in advance of the IPL 2022 mega auction.

I would want Rahul to take calculated risks: Gautam Gambhir

“At the end of the day, the leader is the one who represents the team, and Rahul will be the one who will represent the Lucknow Super Giants both on and off the field. For me, it is more vital to have KL Rahul, the batsman, who is also the team’s leader, rather than KL Rahul, the captain, who also happens to be the batter. I hope I have been able to help you comprehend the difference,” Gautam Gambhir said as reported by India Today.

Gambhir also said that he wants KL Rahul to be “fearless” in his attitude as the captain of the team. “Any captain should get comfortable with taking chances. I would want Rahul to take calculated chances because, until you take calculated risks, you will never know if you would succeed or fail. Also, this time, Quinton de Kock will be our wicketkeeper, which will allow him to be free and comfortable while concentrating on his batting and leadership skills, rather than on keeping responsibilities.”

The former World Cup hero had some more advice for the aspiring captain. “There’s one thing you should know. When someone is talked about as a potential future India captain, there is a difference between that and actually being named India captain,” Gambhir noted. “When I look at the national team, I have never felt that you should participate in the IPL looking at the national team. The IPL provides a forum for anyone to express themselves. One may develop as a leader.” He continued, “but there are no assurances that participating in the IPL would help you achieve your goal of being India captain.”

With regard to Rahul’s IPL statistics, the right-hander has appeared in 94 games and scored 3273 runs at an impressive average of 47.43 in that time. In addition, the 29-year-old has hit 27 fifties and two centuries in his career.