Formula one is the highest class of international auto racing of single-seater cars sanctioned by FIA. The word formula in the name refers to the set of rules to which all participants’ cars must conform. 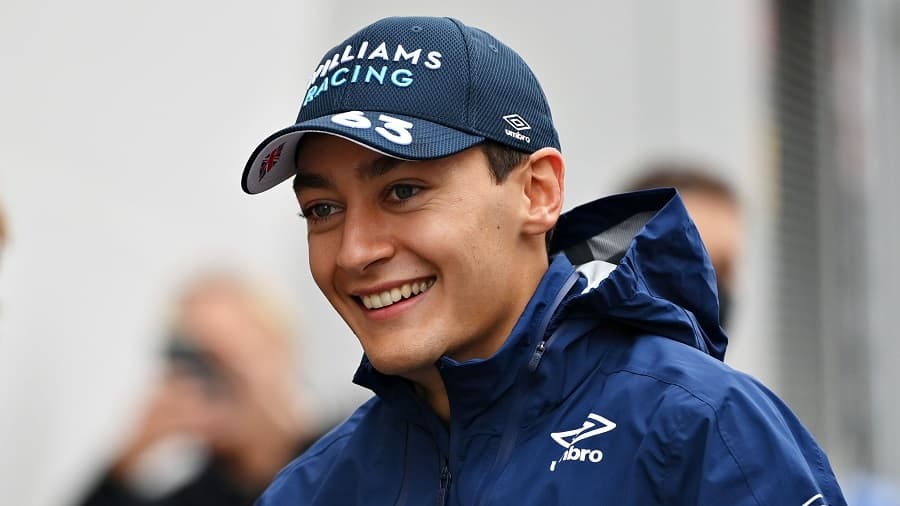 George William Russell is a British racing driver who currently competes in Formula One. He is contracted to Williams. He was born on 15 February 1998 in King’s Lynn, Norfolk, England. He was the 2018 FIA Formula 2 Champion for ART and the 2017 GP3 Series Champion. After his Formula 2 win, Russel signed for Williams in 2019 after his Formula 2 win. Check George Russell Net Worth 2021: F1 Salary, Contract & Career Achievements.

In 2019, Australian Grand Prix, he made his debut alongside Robert Kubica. Russell is contracted to drive for Williams until the conclusion of the 2021 season. In the 2021 Belgian Grand Prix, he achieved his F1 podium with Williams. He is also a part of the Mercedes Young Driver program. In the 2022 season, he is due to join Mercedes full-time.

George Russel Net worth as of 2021/22 is $5.5 Million. His main source of earning is mostly driving sport.

George Russel is a young driver who drives for Williams and the team pays him a salary of $958,000.

Russel is set to join the Mercedes alongside Lewis Hamilton to form an all British Driver Duo. Russel will be replacing Valtteri Bottas, who is set to join Alfa Romeo. The move is expected to be announced before the Italian Grand Prix.

In 2006, Russel began Karting and by 2009 he progressed through the Cadet Class and becoming MSA British Champion and British Open Champion.

In 2014, Russell made his single-seater debut, racing in the Formula Renault 2.0 Alps championship.

In early 2017, Russell joined Mercedes-AMG Petronas Motorsport as a part of their junior driver program.

On 13 October 2018, it was announced that Russell had signed a multi-year deal to drive for the Williams team.