Ghana Vs Nigeria, Betting Predictions; Where To Watch? 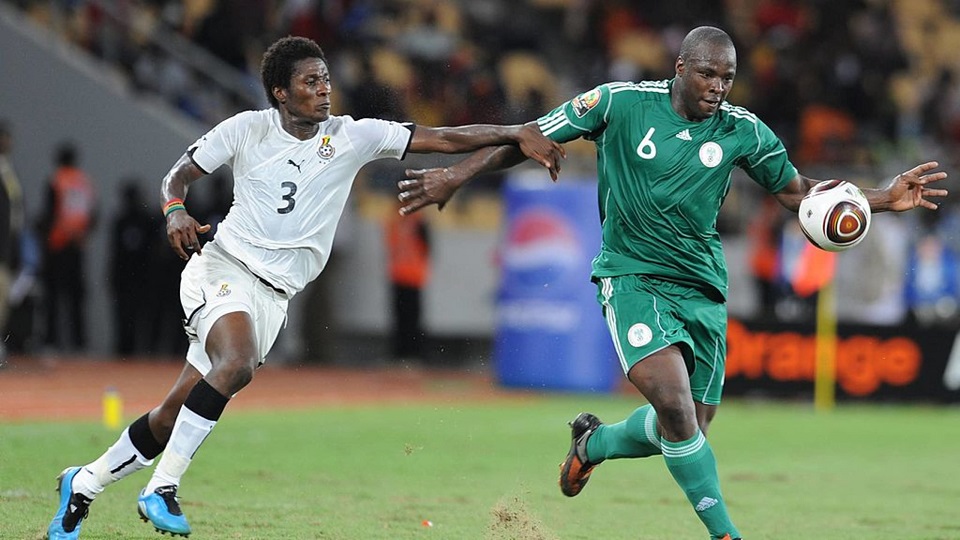 Ghana vs Nigeria Where to watch?

Due to their dismal performance at the Africa Cup of Nations, the Ghana Football Association dismissed Milovan Rajevac as their manager in January. Otto Addo will take over as temporary manager after the firing of Rajevac. Addo has called up a young 27-man group that includes Reading defender Andy Yiadom, Arsenal star Thomas Partey, and Bochum attacker Christopher Antwi-Adjei, among other notable players.

Denis Odoi of Club Brugge and Felix Afena-Gyan of Roma have both been given their first call-ups to the national team and might make their senior debuts. The inclusion of Crystal Palace striker Jordan Ayew in the team comes despite the fact that he returned with a positive COVID-19 test on Sunday. Ayew, is presently ranked 10th on the country’s all-time scoring list.

Emmanuel Dennis of the Premier League, William Troost-Ekong of the Premier League, and Kelechi Iheanacho of Leicester City have all been included in Nigeria’s 25-man squad for their two matches. On March 17, Leicester City midfielder Wilfred Ndidi sustained a knee injury in a 2-1 loss to Rennes in the Europa Conference League, and Lorient midfielder Innocent Bonke has been called up to the team in place of Ndidi.

Another noticeable absence from the Super Eagles camp is goalkeeper Maduka Okoye of Sparta Rotterdam, who has been sidelined due to an illness.  Ademola Lookman of Leicester City has secured a spot in the Nigerian national team after receiving FIFA clearance to represent the country back in February. The winger might make his highly-anticipated debut on Friday after receiving a FIFA licence to represent the country back in February.

His presence will bolster the Super Eagles’ already potent attacking force, and he might make a dangerous combination with Iheanacho and in-form Napoli forward Victor Osimhen in the final third.

The Ghanaian football team will be looking to reclaim some prestige and bragging rights over their West African opponents after a poor performance in the Africa Cup of Nations. Going up against the Super Eagles, on the other hand, is a difficult test for any team, considering their superiority across the board. We anticipate that Nigeria will come away with a narrow victory.