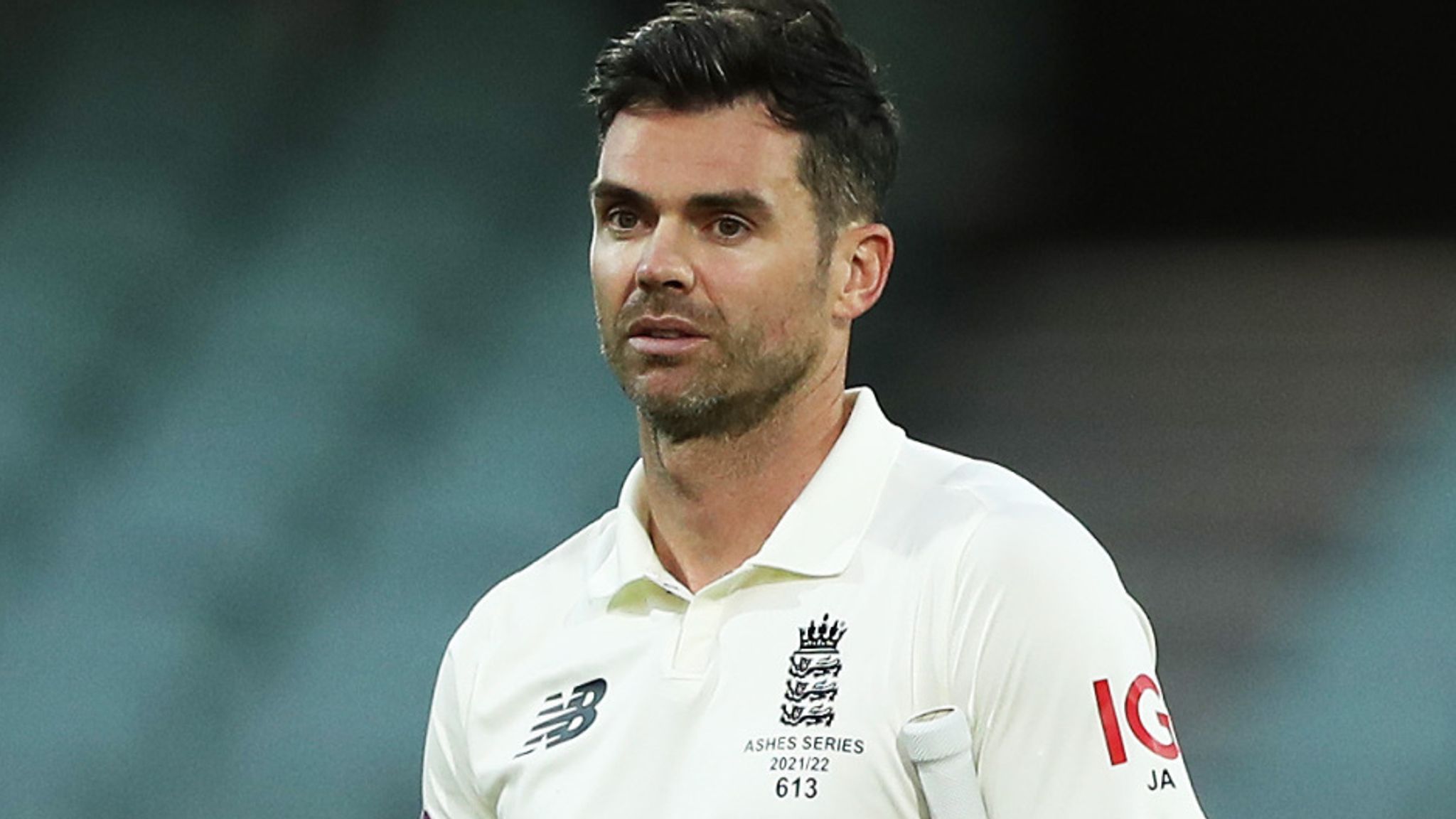 James Anderson, a veteran England bowler, is still perplexed as to why he was left out of the team for the recent West Indies Test series in the Caribbean. When the Three Lions were humiliated 0-4 by Australia in the Ashes earlier this year, the selectors made some tough decisions, including the expulsion of the experienced pace duo of Anderson and Stuart Broad from the squad.

The pair are two of England’s most successful pacers in the history of Test cricket, and their statistics are nothing short of incredible. The selectors, however, realised that age was not on their side and decided to give the youths a chance. Meanwhile, a selection panel headed by interim director of cricket Andrew Strauss decided on who would be selected. Anderson and Broad have expressed their dissatisfaction on numerous occasions since Strauss informed them of their omission during a five-minute phone call.

James Anderson is returning to country cricket, focusing on things within his control

On the other hand, Anderson is aiming to make a return to the national team by putting in some great performances in county games. Following England’s 1-0 defeat in the Caribbean, he will play for Lancashire in the First-Class County Championship this season.

When it came to Anderson’s England axe, he said, “I’ve given up on trying to make sense of it and have simply put it to one side. In the end, I had no influence over what happened. I’ve got to concentrate on what I can manage, which is bowling as well as I possibly can at the moment (for Lancashire). Something like this is a huge deal for me since it came out of nowhere and surprised me a little. I still believe I’m doing well in bowling,” he said.

According to the latest rankings, Anderson is still the ninth-best Test bowler in the rankings, and his total of 640 wickets is the most by any pacer in the history of international test cricket. The veteran acknowledges this but believes he still has a lot to give in terms of experience. “I was in the top ten of the world rankings, so I feel like I’m doing a good job for the team,” Anderson said of his performance.

“When we lose the Ashes, everything is put under the microscope. There’s a lot going on, with individuals losing their jobs and other things. In a perfect world, we could have had a face-to-face meeting, but that’s clearly not always feasible in these circumstances. I would have liked to have had a longer phone conversation than a five-minute one, but that is not always feasible,” he said.

‘Anyone can get hit’ – Jasprit Bumrah supports Daniel Sams after 35-run over against KKR
‘Bapu, you came and forced me to leave’ – Axar Patel recalls what Dhoni told him after Test retirement