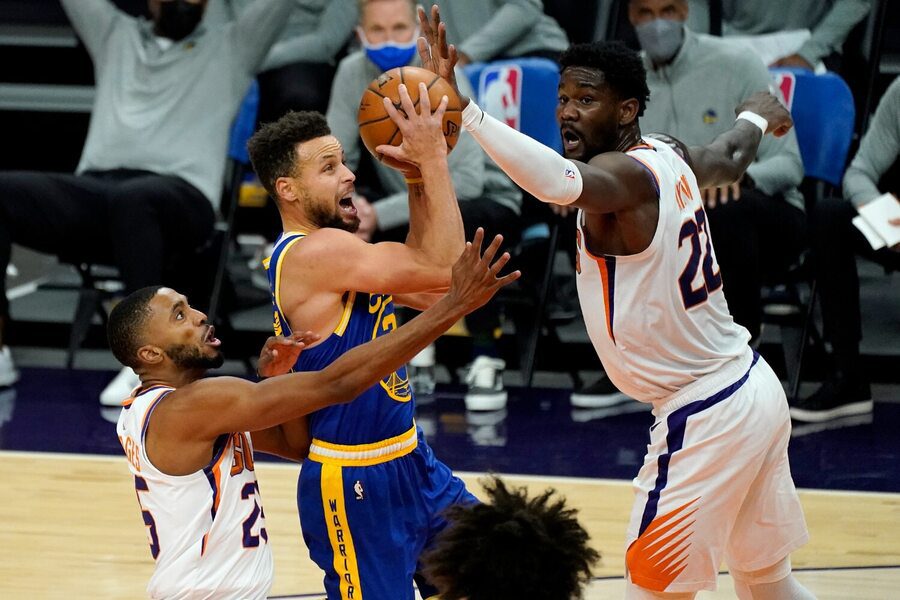 Where to watch Golden State Warriors vs Phoenix Suns:

The one-line explainer:
Predicting Golden State Warriors vs Phoenix Suns an extremely difficult task. Worriors have been spectacular in moving the ball around and with Curry’s current form, Worriors will look to put an end to the Suns winning streak.

Key Player: Stephen Curry
Stephen Curry is the most influential of this generation. The 33 year-old has been in top form with 28.6 points per game. He recently broke his record of becoming the quickest to reach 100 three-pointers in a season.

Betting Prediction 2: (race to 25 accumulator for the day)