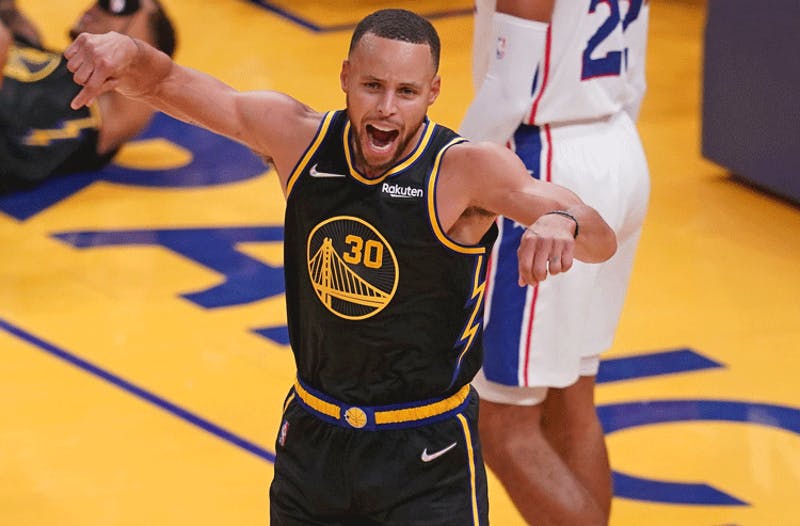 Moneyline: Golden State Warriors (1.39 at Betway)
The one-line explainer:
Lillard and Curry have been replications of each other game with only one of them being more experienced. Stephen Curry is the front runner in the MVP race as he leads the league in three pointers made and points. With Curry in supreme form along with brilliant ball movement from the entire team, the Blazers might have a tough time against the Warriors. Overall Golden State Warriors vs Portland Trail Blazers will be an absolute cracker of a game.