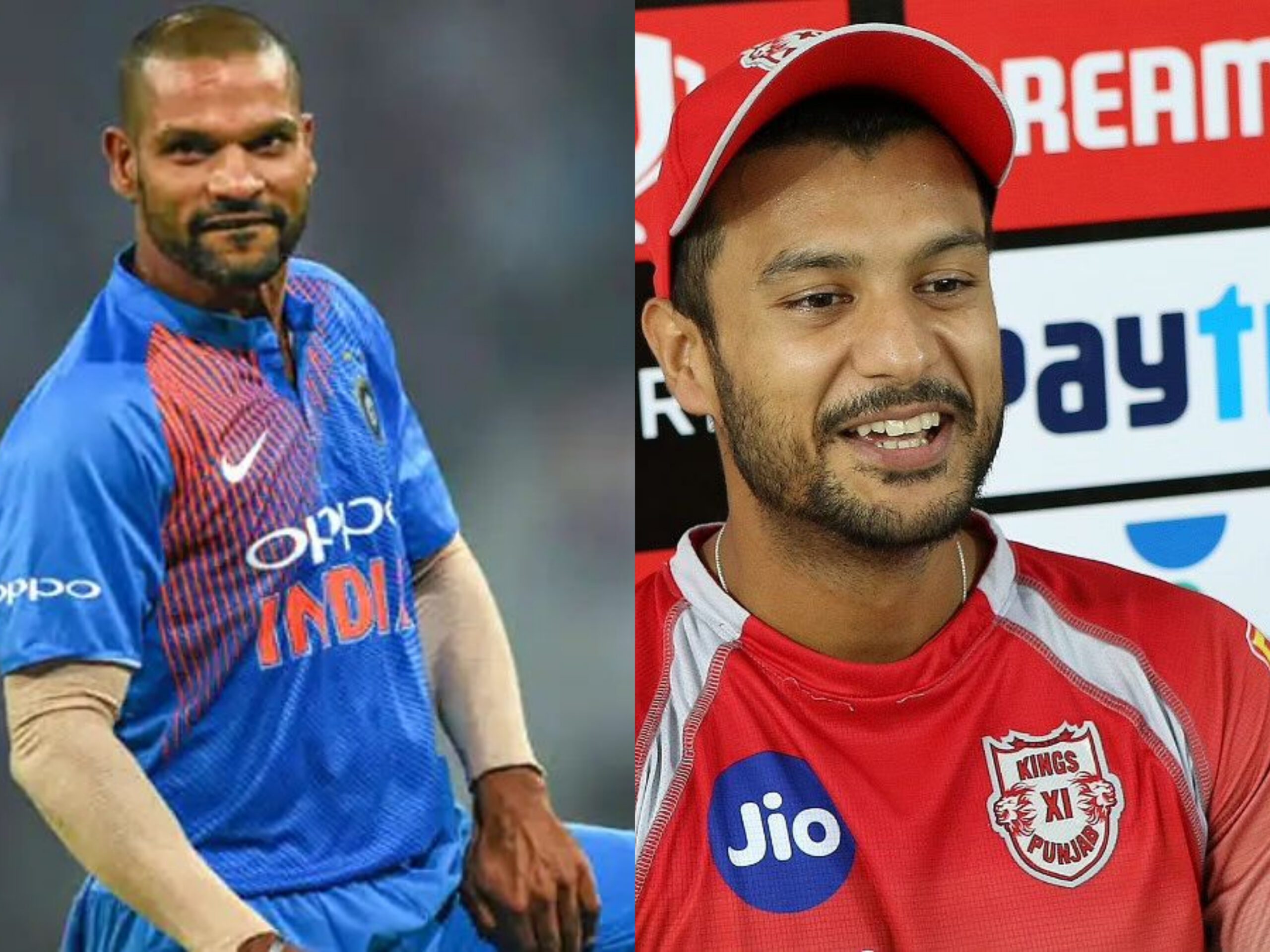 Senior batsman Shikhar Dhawan is anticipating his stint with new IPL franchise Punjab Kings. The India opener was bought by Punjab for INR 8.25 crores at the auction after being released by Delhi Capitals last year.

“We have a good mix of youth and experience,” Dhawan said of his new team, “which makes our side very strong and we will perform well in the upcoming IPL season.”

The swashbuckling left-hander has scored over 500 runs for three consecutive IPL seasons. He ended the 2021 tournament as the Capitals’ highest run-scorer, and a genuine contender for the orange cap with 587 runs under his belt. Delhi bid heavily for their star opener, along with the Rajasthan Royals, but could not push their purse beyond 8 crores.

Meanwhile Mayank Agarwal was appointed captain of Punjab Kings, after being retained following an impressive 2021 season. Replacing KL Rahul, the opener will seek to make an impact with his captaincy and cement his spot in the national limited overs side.

Dhawan will enjoy opening the batting alongside new captain Mayank

“Mayank is quite an experienced player now,” Dhawan continued. “He is a great character and as well as a funny guy, so I will enjoy opening the innings with him for Punjab Kings.”

36-year-old Dhawan wasn’t part of the T20 World Cup squad that played in Australia last year. In a bizarre statement by chairman of selectors Chetan Sharma, it was revealed that Dhawan was still a part of India’s plans despite being ‘rested’. However he’s still a hot commodity in the franchise circuit, standing up as the Capitals’ highest run-scorer in the 2019, 2020 and 2021 editions of the IPL.

“I am focusing on my on-field performance and trying to keep myself relaxed,” said the breezy left-hander. “I am already putting in the hard yards and doing what’s in my control. If I perform well, my name will automatically come in the squad and if it doesn’t then also I will continue my process without any tension.”

‘Just a fitness parameter, not be-all and end-all’ – Prithvi Shaw to play in IPL despite failing yo-yo test
‘My stats have been buried’ – Taruwar Kohli on not getting noticed