Gujarat Titans Vs Delhi Capitals, Betting Predictions; Where To Watch? 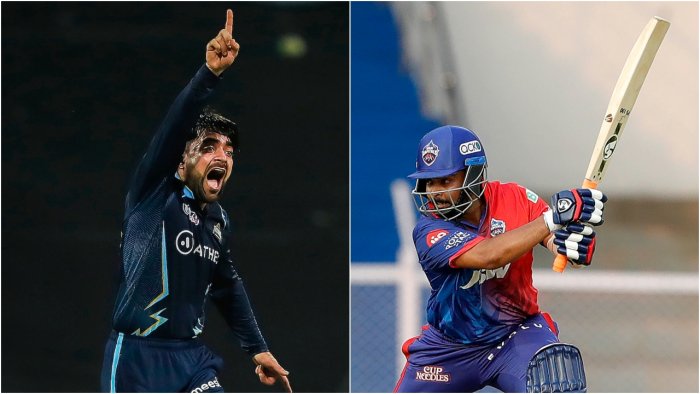 Gujarat Titans vs Delhi Capitals, where to watch?

Putting Vijay Shankar in at number three is a huge risk, and we are not in favour of it. The majority of times, we would bet against him. Pandya, Miller, and Tewatia are the remaining members of the middle order. Even though Pandya seemed to be in terrific form and both Miller and Tewatia hit the ball well, this is hardly the most convincing batting combination. In our perspective, a strong bowling attack, backed up by intelligent tactics, has the potential to cause serious problems for the Gujarat Titans.

The Delhi Capitals played their previous encounter with just two foreign players, and they were victorious. That was not surprising given the fact that the majority of their international players are not available for selection at the moment. They may bring in a third foreign player for this match, picking from either Ngidi or Mustafizur. We believe Mustafizur is the superior option, but since Khaleel is already in the starting eleven, Ngidi may be allowed to play first.

Either of these individuals will make a significant difference in the overall bowling assault. The most probable candidate for replacement is Nagarkoti. Shardul Thakur, Khaleel Ahmed, Kuldeep Yadav, Axar Patel, and Lalit Yadav are among the players in DC’s roster who may be used to set up beneficial matchups against their opponents.

For this game, we will bet on the Delhi Capitals to come out on top. When it comes to the batting order, we believe they have a tiny edge, and their bowling attack is also fairly impressive in our opinion. The danger here is that both sides don’t have the most compelling top orders, and a handful of early wickets might put them in danger of losing the game.