Hardik Pandya Discloses If He Will Bowl In IPL 2022 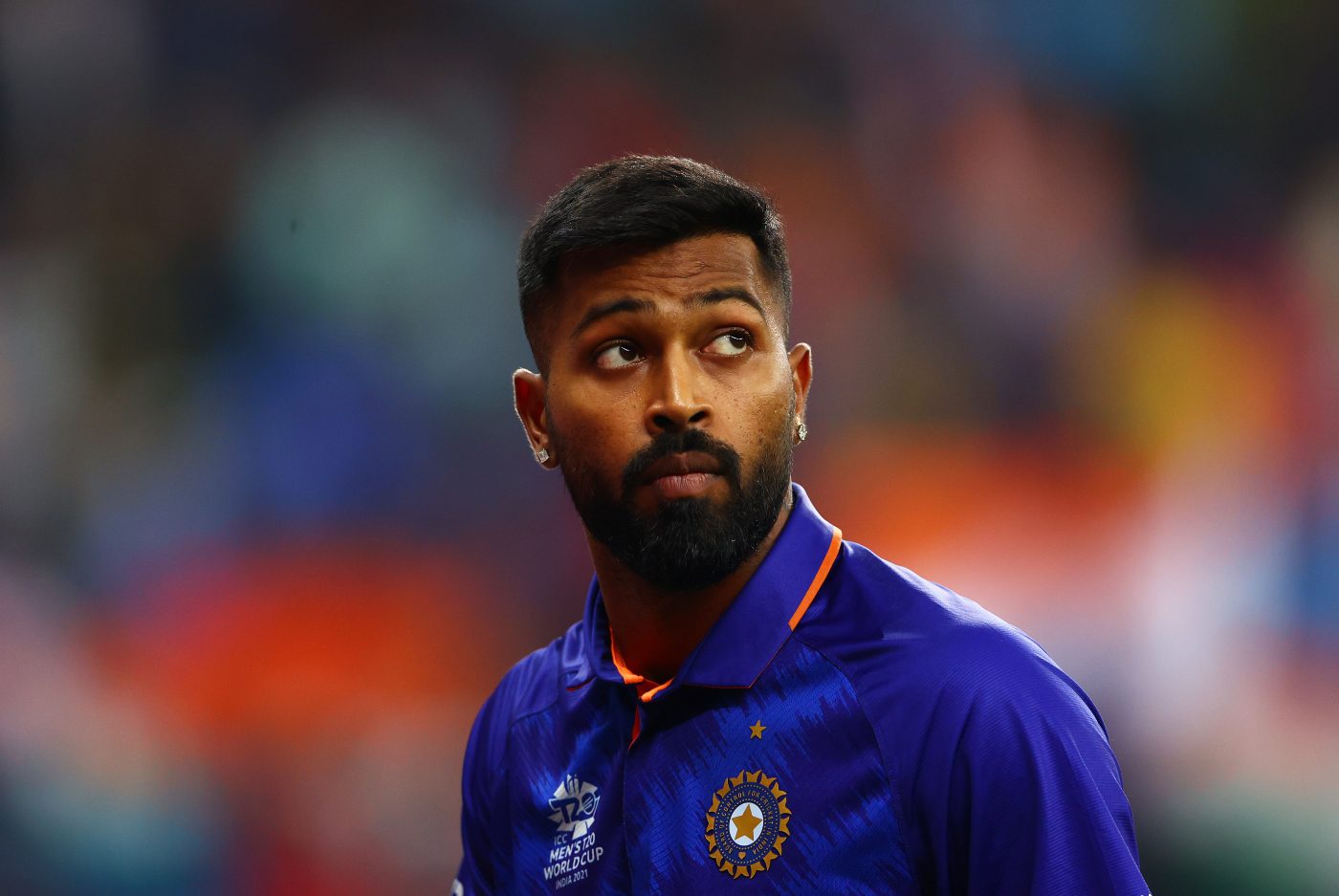 Hardik Pandya will have a point to prove in the Indian Premier League (IPL) in 2022, and all eyes will be on him during the tournament. As the all-last rounder’s assignment, he did not have a very good experience in the T20 World Cup in 2021.

As a result of his inability to bowl owing to physical limitations, he has received a great deal of criticism. Many felt that fielding Hardik Pandya when he was ‘half-fit’ was a mistake given India’s failure to advance beyond the league round.

Following that, the 28-year-old underwent therapy and is expecting to make a strong comeback this time. It should be mentioned that Hardik has been appointed as Ahmedabad’s captain for IPL 2022, and as a result, he will have more obligations on his shoulders.

The big issue now is whether or not Hardik will bowl in the forthcoming IPL 2022. When Pandya was questioned about the situation, he responded in a lighthearted manner.

My team is well aware of my position: Hardik Pandya ahead of IPL 2022 “It’s a surprise for everyone if I am going to bowl. My teammates are aware of my position,” Hardik said, according to Cricbuzz. Meanwhile, it has been reported that Hardik would want to continue his career as a pure batter in light of his fitness difficulties, reports. The swashbuckling hitter, on the other hand, cleared the air by stating that he is committed to continuing as an all-rounder.

“It’s been a difficult process. I’ve always considered myself to be someone who contributes with the bat, the ball, and on the field of play. When I decided to just bat, I wanted to spend some time on the ground to get some minutes. We all like a good challenge, and I enjoy putting up a good fight. Criticism is beneficial, and it does not disturb me in the least. While outcomes are important to me, I am equally committed to the process,” he said.

When asked about his future ambitions, Pandya said that his three-dimensional skills provide the club with a wide range of possibilities. As a result, he wants to stay in his current role as an allrounder in IPL 2022. In addition, the swashbuckler believes his batting ability will be sufficient to benefit the club in IPL 2022.

“I’ve always been aware that, as an all-rounder, I provide the squad with a wide range of diverse possibilities. I’ll make an effort to improve my all-round abilities, and if that doesn’t work out, I’ll fall back on my batting experience. However, when Hardik Pandya plays with both bat and ball, it sounds better than when he plays as just a batsman,” Pandya said.