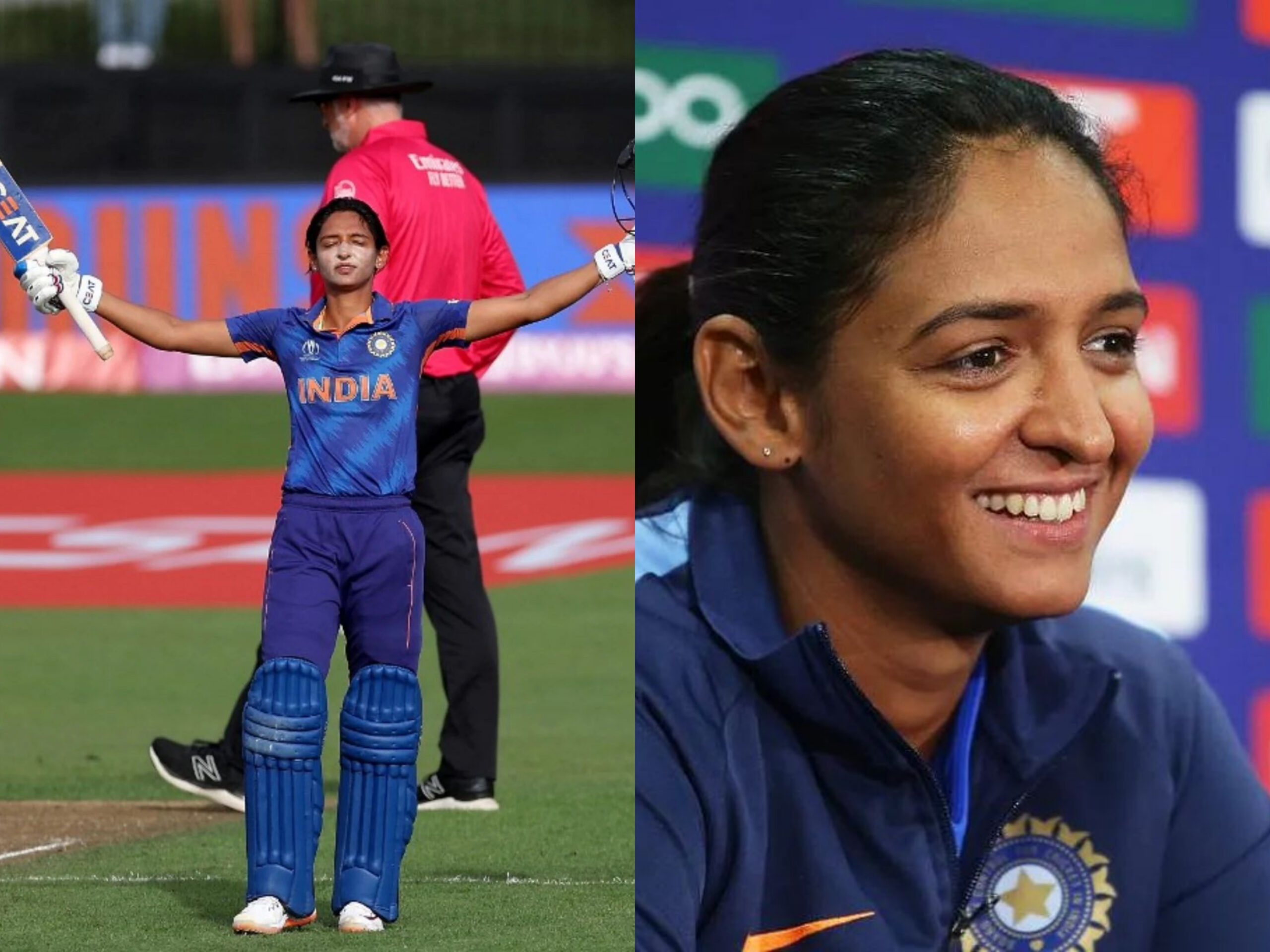 Harmanpreet Kaur has been appointed as the women’s ODI and T20I captain for their upcoming tour of Sri Lanka. Former  Test and ODI captain, the legendary Mithali Raj took to Twitter today to call curtains on her twenty-year career. Shortly after, the BCCI announced that the schedule and squad for the tour, with Harmanpreet leading the side. Opener Smriti Mandhana has been named her deputy.

NEWS 🚨- The All-India Women’s Selection Committee met on Wednesday to pick the squads for India’s upcoming tour of Sri Lanka. India will play three T20Is beginning June 23rd and as many ODIs in Dambulla and Kandy respectively.

“I Told You Before The IPL”- Umran Malik Discloses How Dale Steyn’s Prediction Became True
‘Injured pre-IPL and post-IPL, his fitness is embarrassing’ – Twitter reacts to KL Rahul being ruled out of SA series