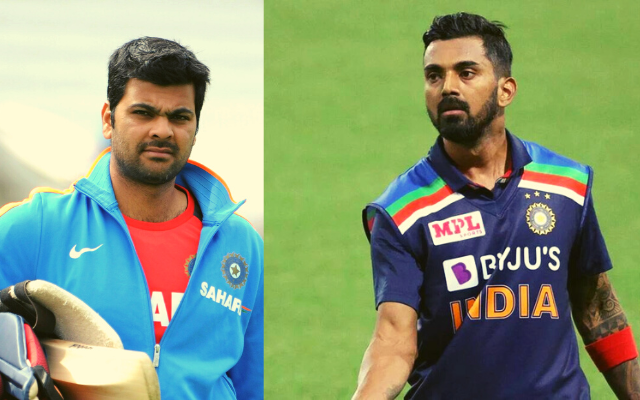 RP Singh, a former Indian fast bowler who won the World Cup, has praised KL Rahul for his understanding of the process of building up an innings. In addition to that, he complimented the captain of the Lucknow Super Giants for taking his time when it was necessary but speeding up the innings at the conclusion. However, he seized the opportunity to poke fun at Rahul’s partner, Manish Pandey, for the ease with which he lost his wicket.

After the mega auction, the Lucknow Super Giants seemed to have strengthened their roster by acquiring Manish Pandey, Deepak Hooda, and Quinton de Kock, respectively. When they initially started playing together, Pandey was given the number three slot, which meant he batted ahead of the all-rounder, Hooda. The former player, however, was unable to replicate his performance from the previous year with his new squad, scoring just 88 runs in six games. Despite this, Rahul played to his customary high standard, racking up massive scores continuously and leading his side to the knockout rounds.

The superstar, who is now 30 years old, concluded the 2022 season of the Indian Premier League as the second-highest run-scorer. He scored 616 runs over the course of 15 matches, averaging 51.33 runs and having a strike rate of 135.38. However, he was criticized for his strike rate. Some people pointed out that he was intentionally not playing aggressively from the very beginning of the inning. But RP Singh could only say enough good things about Rahul.

“KL Rahul has a very strong technical foundation. He possesses excellent game awareness, as seen by the fact that he selects the bowlers against whom he feels comfortable taking risks on any given day. If he gets out for a run-a-ball 25, we would remark that he played the game in the same manner as Manish Pandey did. But he checks all the boxes because he protects his wicket and understands when to accelerate,” RP Singh remarked about KL Rahul.

“K.L. Rahul is the only player who can hit a century in 20 overs, even though he usually gets off to a slow start. If you can score 100 runs off of 60 balls, it demonstrates that you have a good understanding of the game and that you know how to pace your innings,” Parthiv said.