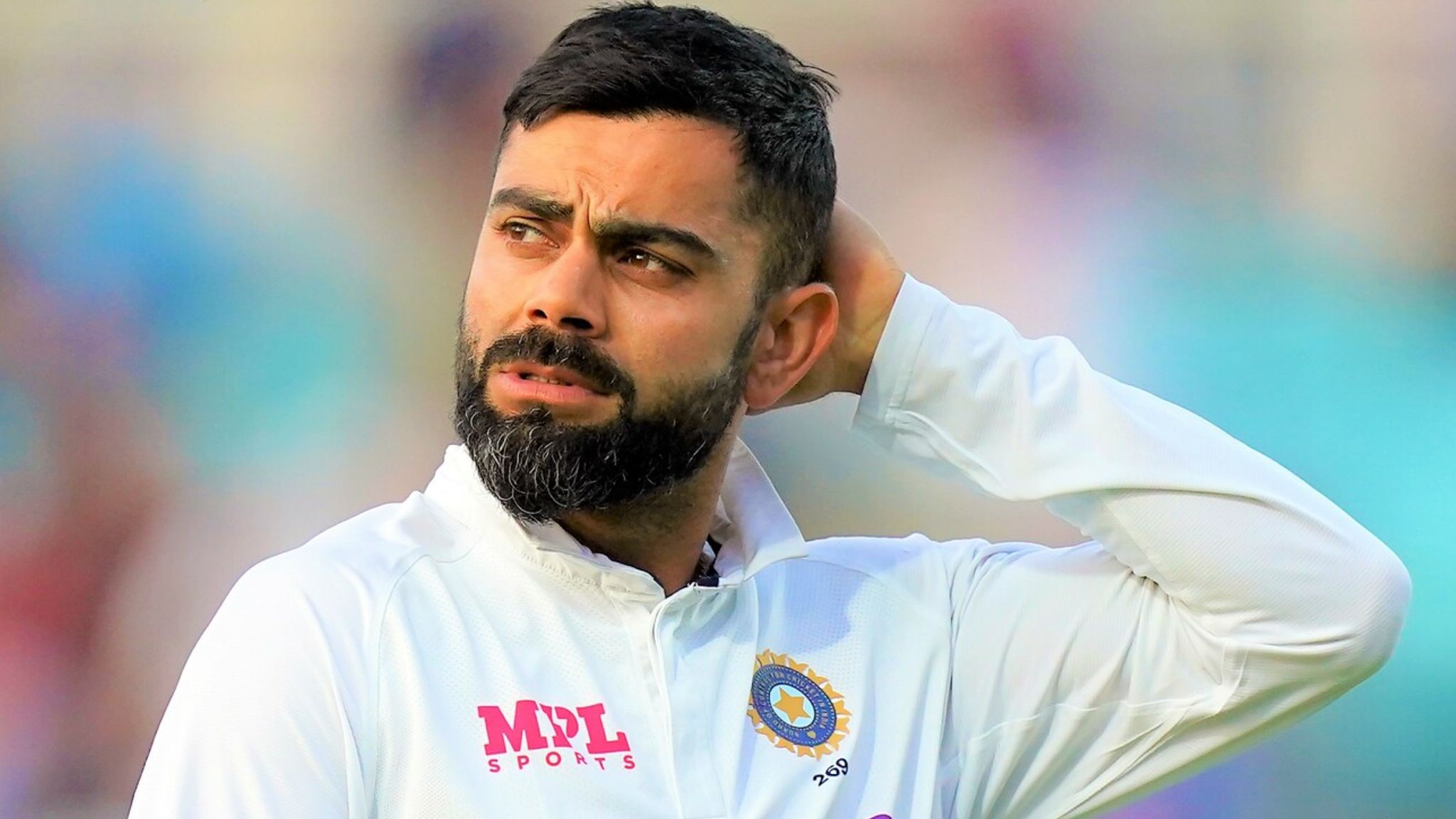 Virat Kohli is often regarded as one of the fiercest cricketers in the world, and for a good reason. Meanwhile, former Indian team physio Ashish Kaushik, who has backed up Kohli’s reputation as a fearless cricketer, has revealed how the cricketer displayed incredible courage on the field during India’s semi-final match against Pakistan at the 2011 World Cup, despite being in considerable physical pain.

According to Kaushik, when India faced Pakistan in the semi-finals in Mohali, Kohli was suffering from neck and jaw ache. He was just 23 years old at the time. He, on the other hand, took it in his stride and showed incredible fortitude in the face of adversity by representing India in the critically vital game. Continuing, Kaushik remarked on Kohli’s character as someone who is more concerned with finding answers than he is with sweating over his problems, and who has entire trust in his ability to get through the difficulties.

“His pain tolerance is out of this world. Even though pain is a subjective indicator, some players are more influenced by it than others. Kohli, on the other hand, has an incredible capacity to bear discomfort and seek answers. I remember him having some neck and jaw pain before the 2011 World Cup semi-final in Mohali, but he would take everything extremely, extremely lightly and somehow know that he could work through it,” Kaushik told Cricbuzz.

Virat Kohli is sometimes referred to as the “torchbearer” for India’s much-improved fitness standards.

Kohli, who just participated in his 100th Test match, is widely recognised as one of the modern-day greats of the game, with his well-documented success with fitness. The batsman, who maintains a rigorous diet and exercise regimen, is one of the most physically fit individuals in the sport.

Several young Indian cricketers, along with his current and previous colleagues, have hailed Kohli as an inspiration and as the person responsible for raising the general fitness standards of the Indian squad.

Virat Kohli is currently suffering from the lack of centuries. He has not scored a century since 2019. He will hope to soon turn around his fortunes with the bat.

‘I don’t believe I’ll be back in the Tests’ – Aaron Finch Declares The End Of His First-Class Career
WATCH: Mitchell Starc receives reprisal from Shaheen Afridi