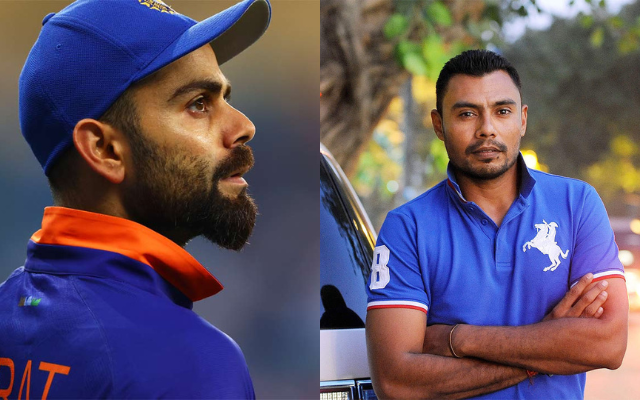 Danish Kaneria, who played as a leg-spinner for Pakistan in the past, believes that Indian star Virat Kohli has to produce huge runs for the Men in Blue in the forthcoming Asia Cup if he wants to be selected for the T20 World Cup team.

Kaneria is of the opinion that Kohli’s inconsistent form could hurt the Indian team’s chances of winning the Twenty20 World Cup in Australia in 2022, despite the fact that Kohli has been one of the biggest match-winners India has produced in this format.

What did Danish Kaneria say about Virat Kohli?

On Saturday, Danish Kaneria provided an explanation for why Virat Kohli has to justify the confidence that the team’s captain and management have placed in him by posting a video on his YouTube account.

He said: “If Kohli wants to be considered for the Twenty20 World Cup, he would need to make a strong comeback before the selection committee. He will have to provide results by any means necessary. You can’t have such enormous baggage with the squad, and then having him will be really difficult on top of that. Pakistan would be hoping that Kohli’s recent poor form continues because they know that if he regains his mojo, he will be a threat to their team.”

The veteran, who is now 41 years old, is also dissatisfied with the fact that the administration of the Pakistan squad did not pay attention to how much work the star bowler Shaheen Afridi had to do. Danish Kaneria feels that Afridi is Pakistan’s trump card against India. Nevertheless, the injury to the youngster’s knee has made it unlikely that he will participate in the Asia Cup.