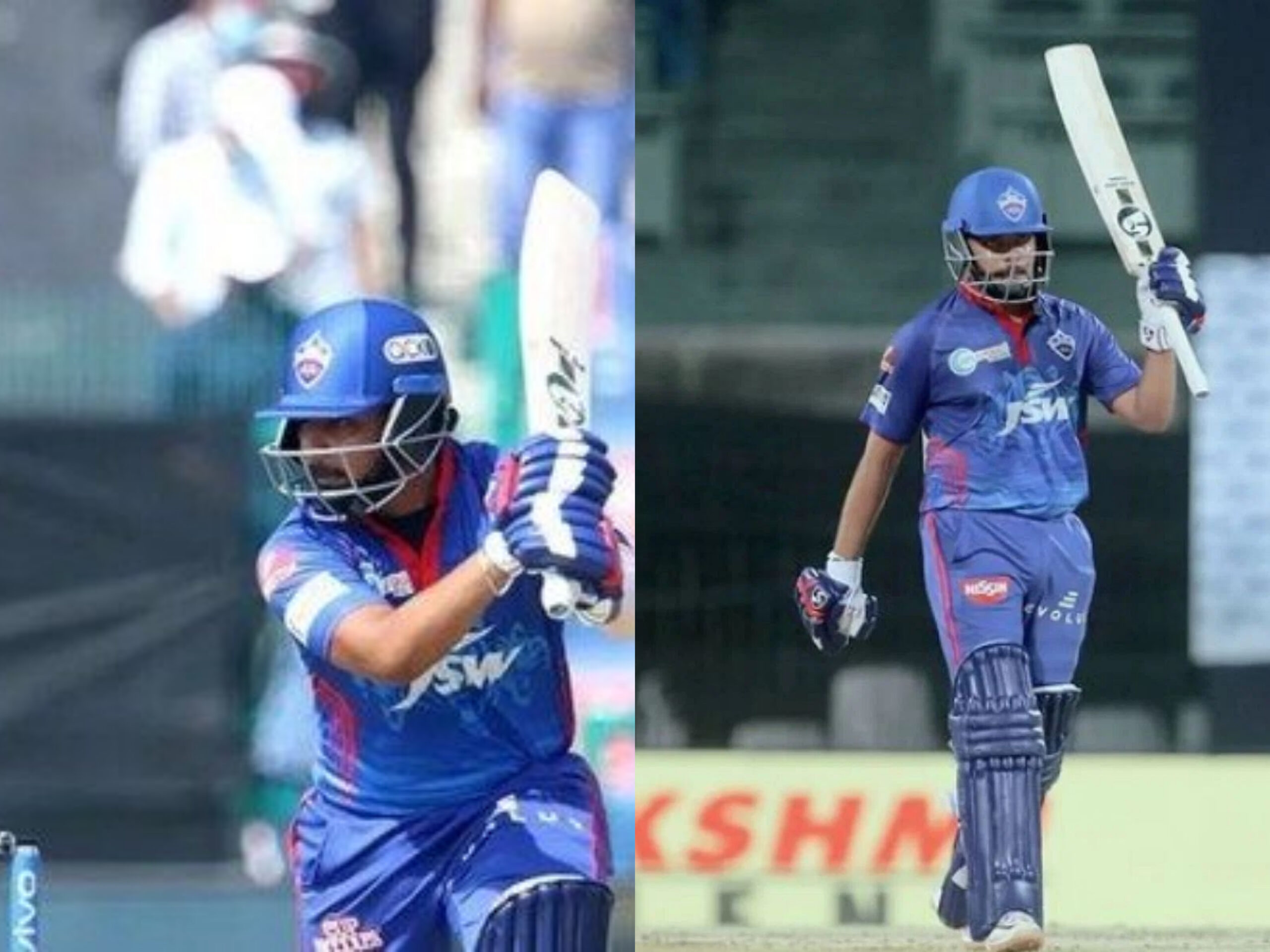 Delhi Capitals opener Prithvi Shaw played a dramatic hand in DC’s game today against Lucknow Super Giants. After scores of 38 and 10 in his last three appearances, his game-plan seemed to be very clear – attack from ball one.

Shaw took strike at the start of the innings, and slapped Jason Holder away for first ball. Only a dedicated effort at the boundary by Andrew Tye stopped the four, but Shaw had shown his intent right off. Krishnappa Gowtham was whacked for boundaries in the next over, Jason Holder was punished as well. Shaw stole three consecutive boundaries against Avesh Khan, LSG’s match-of-the-match from their previous encounter.
At the end of the Powerplay, Delhi Capitals were at an unfamiliar position with 52 on the scoreboard and no wickets down. After tormenting Gowtham a little longer, Shaw nicked a shortish delivery of his in the eighth over to de Kock, departing for 61 off 34 balls. But his hitting kickstarted DC’s innings in just the way they wanted.

Australian David Warner played his first game of IPL 2022, replacing Tim Seifert, turning out for Delhi again after 11 years. He was a silent spectator at the other end during that blistering opening stand. Shaw brought up his half-century in the Powerplay off 31 balls, but Warner managed 4 runs from 11 deliveries in the same window.

Shaw doesn’t care about matchups, getting set, pacing innings he’s here to win the powerplay only thing on his mind

Never a dull moment with King Shaw on the crease, never

Shaw getting fed on with pace and width, will hit those right even in his sleep.

You're either sane to accept that Shaw is the best young opener in white ball or you're deluded enough to think he isn't. As simple as that.

Prithvi Shaw is a special player deserves all the hype. He just needs to work on his fitness.

If you have 100 problems, Shaw masterclass will solve 99 of them.