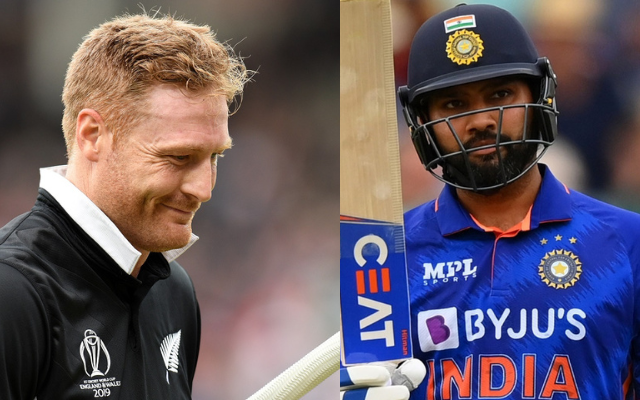 When India’s captain, Rohit Sharma, hit his first six during his team’s first Twenty20 International match against Australia in Mohali, he not only entered the record books for the first time but also tied New Zealand opener, Martin Guptill, as the leading six-hitter in the history of Twenty20 International cricket during the first match of the series.

Following Guptill on the list is the great Chris Gayle of the West Indies, who scored 124 sixes in only 79 matches for the team that won the world championship twice. Both Eoin Morgan, the former captain of England, and Aaron Finch, the current captain of Australia, have a total of 117 maximums and 120 sixes in their T20I careers. Finch will lead the reigning champions in the next ICC T20 World Cup in 2022.

Rohit Sharma is the highest run-getter in T20I’s

With the bat, Rohit has had a solid year in 2022, as the Indian skipper has amassed 423 runs in 17 matches, averaging 26.43 runs per game. His total number of runs now includes two half-centuries, with his best score being seventy-two, and his strike rate now stands at 143.38.

In Twenty20 international cricket, Rohit owns a number of records. In addition to having played the most Twenty20 Internationals (T20I) and having scored the most runs by a male cricketer, Rohit also holds the record for having the maximum number of hundreds (4) to his credit, placing him in the top spot for the most centuries scored by a batter. He is tied for third place with Virat Kohli in terms of the most number of scores of fifty or above by any batter in Twenty20 International cricket, which is 31.

No one, I repeat no one has dominated the game of Cricket like Rohit Sharma. It's actually insane.
Simply the GOAT

If it is getting difficult for him, we request to shrink the boundary to 50mts.

‘A man can want both his wife and gf at the same time. But that’s not wise, is it?’-Twitter reacts as Ricky Ponting wants both Rishabh Pant and Dinesh Karthik in the XI
‘No 19th over today, Bhuvi is the happiest person right now’-Twitter reacts as India vs Australia 2nd T20I will be of 8 overs per side