Here Are All The Award Winners At Ballon d’Or 2021 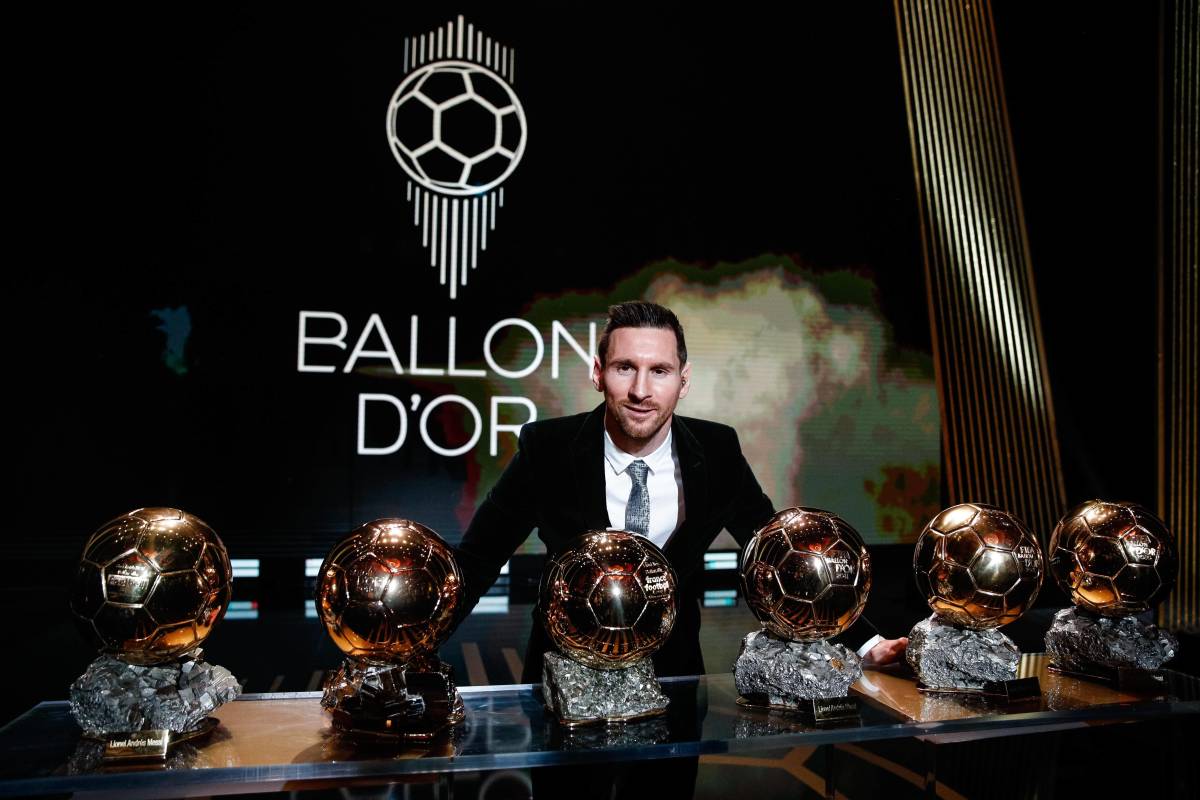 The world went ablaze with debates, discourses, altercations and every possible incarnation of fight last night as there was chaos and there was a story of success that hardly the neutral football followers could have believed. Lionel Messi bagged his 7th Ballon d’Or after a hiatus of two years where the award was put on a halt due to the raging pandemic.

Despite Lewandowski pulling off an absolute buzz kill in the last couple of seasons and with the canards disseminating like wildfire, the Polish striker couldn’t have the last laugh. Much to his woes, the award for the year 2020 wasn’t even awarded and the Argentine skipper walked away with the most prestigious individual award in football.

To underline the achievements that helped Messi to rack up the mighty prize, he almost single-handedly ushered a sloppy Argentina to the finals where he switched off and the remaining team teetered along the fringes of mediocrity to ride on a Di Maria strike to bag the Copa America. Much to the surprise of the world, Ronaldo couldn’t even be in the top five.

Though he didn’t have much to show for Barcelona as the Catalans could hardly post those glittering labels that they used to in the past. There is a boatload of debates doing the rounds about why the Polish striker should have been awarded the honour and yet the planet celebrates the success of one of the greatest footballers of all time.

We will take a glimpse at all the awards that were given at the ceremony and the winners who bagged them.