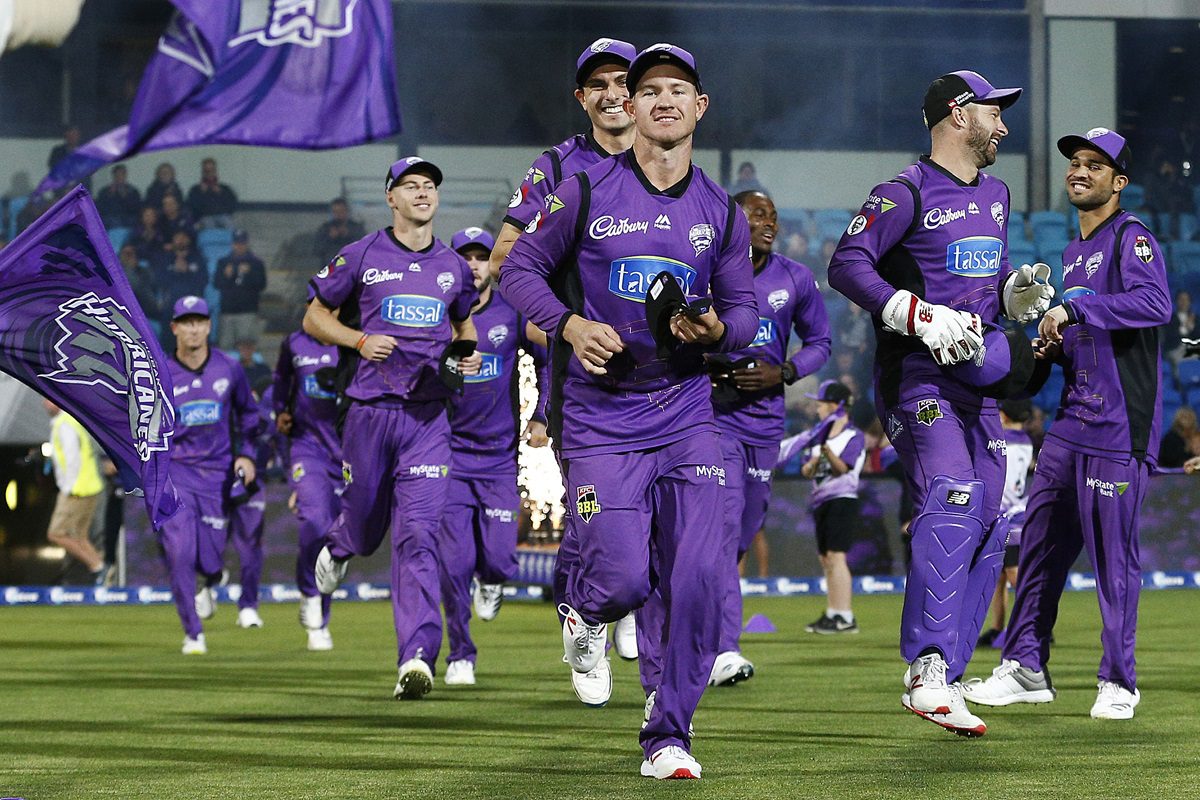 Hobart Hurricanes had a decent Big Bash League season last year, winning seven and losing seven of the fourteen games they played. However, they were unable to make it to the top four because of a lower net run rate than other teams and ended up in sixth place in point standings. The Hurricanes will meet the defending champion Sixers in their opening game of the season, and they will look to give it their all to win this contest.

Meanwhile, Sydney Sixers will enter this game following a thrilling victory against the Melbourne Stars in their first match. Josh Philippe has been sensational at the top of the order for Sixers and has delivered once again scoring 83 runs, and the middle order has also chipped in with vital contributions. Sixers will be looking to continue their hot form in this contest

Both teams have battled 13 matches against each other, with the Hurricanes winning eight and the Sixers winning five of them. They last faced off each other in the 52nd match of the Big Bash last season, in which Hurricanes won by 7 runs.

The surface at Aurora Stadium awaits a good batting track with bowlers having movement off the surface. Early on, the pacers should get the ball to swing around, keeping their batters alert. The spinners will become more important as the game progresses. Both teams will attempt to chase under the lights, with a total of 160-170 being a good total at this venue.

The weather in Australia is expected to be around 16-18°C. It is expected that there can be scattered showers during the match and there are 45% chances of heavy rain.

The Hurricanes have a minor advantage in this match based on their head-to-head record, but as per the recent form, the Sixers are predicted to win this contest.

The match between Hobart Hurricanes and Sydney Sixers will be streamed live on the Sony Sports Network, Sony LIV and Sony LIV HD.