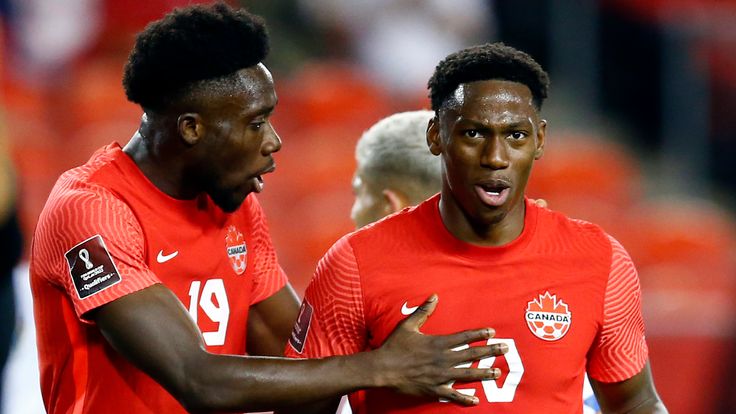 Honduras vs Canada: The second bout of all the World Cup Qualifiers games in the North American continent is all set to start. Honduras will face Canada in the second game of the second bout.

Canada have 16 points from eight games with four wins and four draws. The team has the best-attacking record with 13 goals. They are the only team to remain unbeaten in the campaign and will look to continue the same.

On the other hand, Honduras find themselves at the bottom of the table. They have just three points from eight games. Honduras have not registered a single win with three draws and five losses to their name.

These two sides have faced each other 26 times across all competitions with Honduras registering 11 wins. Canada has only seven wins to their name with the other eight games ending at a draw.

Honduras: There are no injury concerns for Honduras.

Canada: Alphonso Davies is ruled out due to injury whereas Doneil Henry is suspended for the fixture.

Canada is a high-flying side and are will look to stamp their authority against Honduras as well. Honduras has struggled to contain the attacking outfits in the tournament. We predict Canada to register a comprehensive victory.