Houston Rockets vs Boston Celtics: Where to watch, Betting Predictions 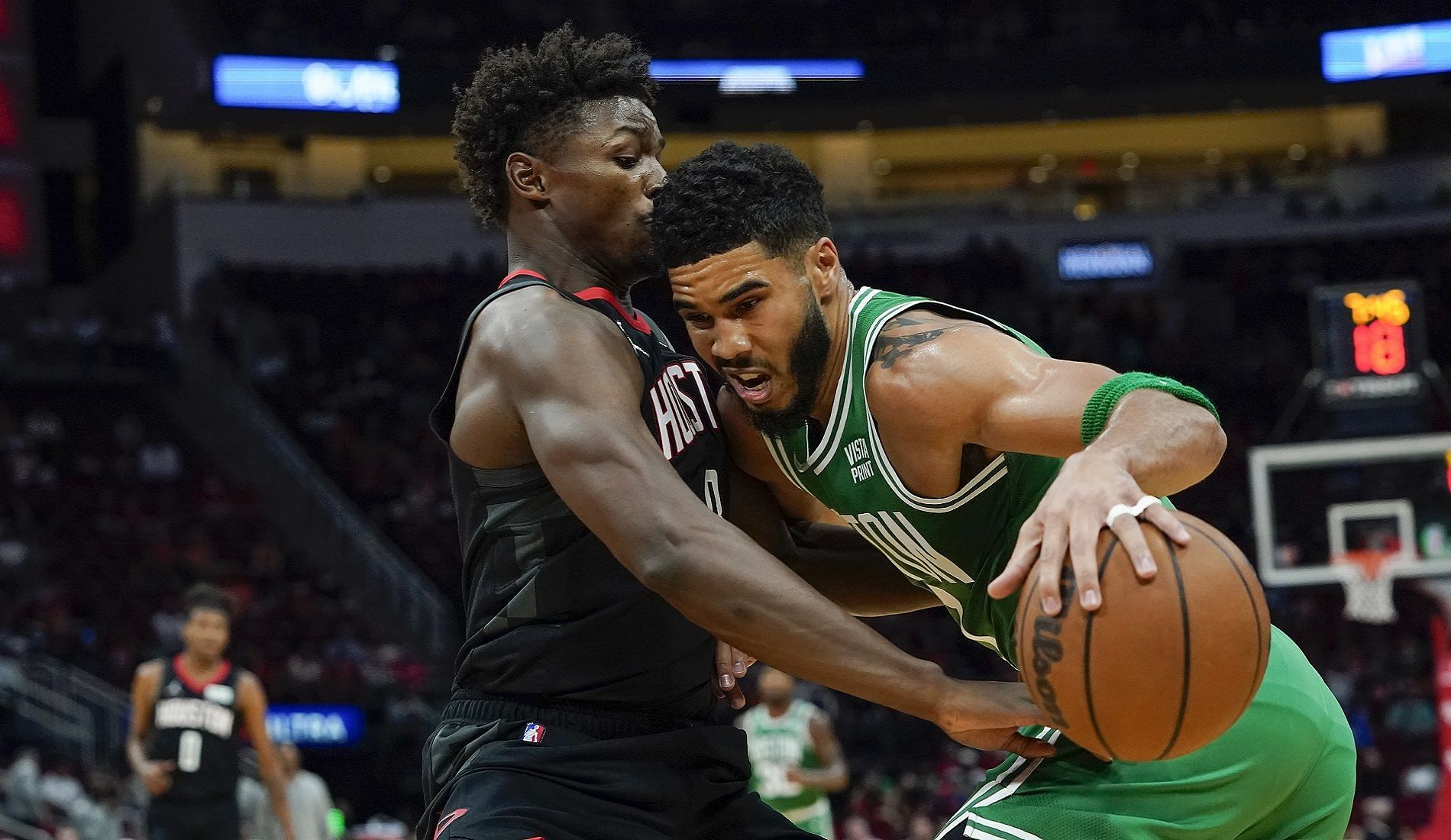 Celtics Injuries: Jaylen Brown (hamstring) and Robert Williams (knee) have both been upgraded to probable for the game. Dennis Schroder (ankle sprain) and Romeo Langford (ankle sprain) are also probable.

Rockets Injuries: Kevin Porter Jr. (thigh) is listed as questionable, while John Wall is also listed, as he’s been sitting out all season as the team looks for a trade.

*As reported by Banner Town

Best defensive option: Marcus Smart: The C’s have had an elite defense for the past few weeks led by Marcus Smart with most number steals per game.

SportyReport MVP for the match: Jayson Tatum, who has been on fire for the Celtics of late, will look to carry forward his good form.