‘How could we lose another iconic figure so soon?’ – cricket Twitter devastated by untimely demise of Andrew Symonds 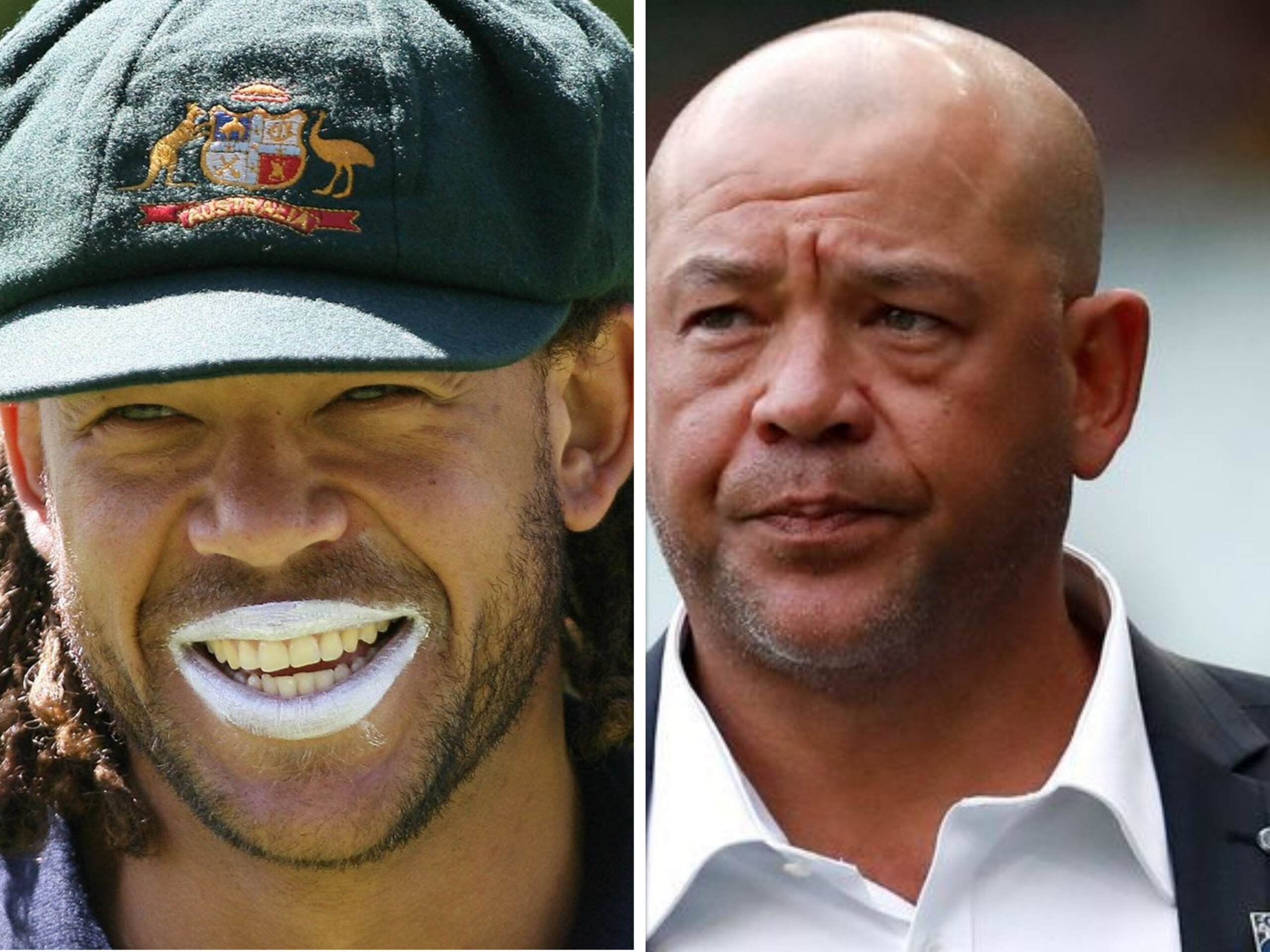 Andrew Symonds, former Australian all-rounder who played who for Australia between 1998-2009 died on Saturday after a car accident. According to the statement from the police, Symonds was driving his car on Hervey Range Road, near Townsville in Queensland, when it “left the roadway and rolled.”

The Queensland Police’s statement read, “Police are investigating a single-vehicle crash in Hervey Range, around 50 kilometres from Townsville that’s taken the life of a 46-year-old man last night. Early information indicates, shortly after 11pm the car was being driven on Hervey Range Road, near Alice River Bridge when it left the roadway and rolled.”

The fatal crash cut Andrew Symonds’ life short at 46. The police statement continued, “Emergency services attempted to revive the 46-year-old driver and sole occupant, however, he died of his injuries.”

Andrew Symonds is the third loss for Australian cricket in 2022, after Shane Warne and Rod Marsh

Symonds’ passing in the shocking tragedy is the third heartbreak for Australian cricket this year. Rod Marsh, former wicketkeeper who wore the baggy green for a decade in the 70s, and spin legend Shane Warne both passed away on March 4 this year. The beloved Warne’s untimely death at 52 left the cricket world reeling.

Symonds played 26 Tests and 198 ODIs for Australia, and was a valued limited overs all-rounder who was an integral member of two victorious ODI World Cup squads for his country in 2003 and 2007. He made six ODI hundreds, the most notable of which was his first which came against Pakistan during Australia’s opening match of the 2003 World Cup. After walking in with his side at 86-4, he proceeded to smash 143 off 125 balls.

In the course of his career that spanned nearly a decade, the fiery middle-order batter made 5000 ODI runs before his retirement from cricket in 2012. After that, his life took a new direction with broadcasting when he joined Fox Sports as a member of their commentary team.

Cricket Twitter became an outpouring of grief and shock as fans, players and cricket legends from around the world reacted to the legendary Australian’s tragic, unexpected death.

Andrew Symond’s demise is shocking news for all of us to absorb. Not only was he a brilliant all-rounder, but also a live-wire on the field. I have fond memories of the time we spent together in Mumbai Indians.

May his soul rest in peace, condolences to his family & friends. pic.twitter.com/QnUTEZBbsD

Shocking and saddening to hear of Andrew Symonds passing. May his soul RIP and God give strength to his family in this difficult moment. 🙏🏻

We exchanged messages just hours ago… what’s really going on? Baffled and heartbroken! How could we lose another iconic figure in our sport so soon 💔 RIP Roy
Condolences to Andrew’s family and close friends.#unfair

If Roy shook your hand you had his word, that’s the sort of bloke he was and that's why I always wanted him on my team. An extraordinary player and even better human being. Can’t believe he’s gone. Thoughts are with his family at this time. pic.twitter.com/7r7FiK1CzK

Think of your most loyal, fun, loving friend who would do anything for you. That’s Roy. 💔😞

‘IPL’s image will take a hit’ – Twitter reacts to allegations of betting and fixing during IPL 2019
‘Not at his best, but a sight when he’s in form’ – Twitter has mixed reaction to Ruturaj Gaikwad fifty