Huddersfield Town vs Barnsley will be a good game in the FA Cup between two Championship teams, though both teams are on the opposite end of the table. 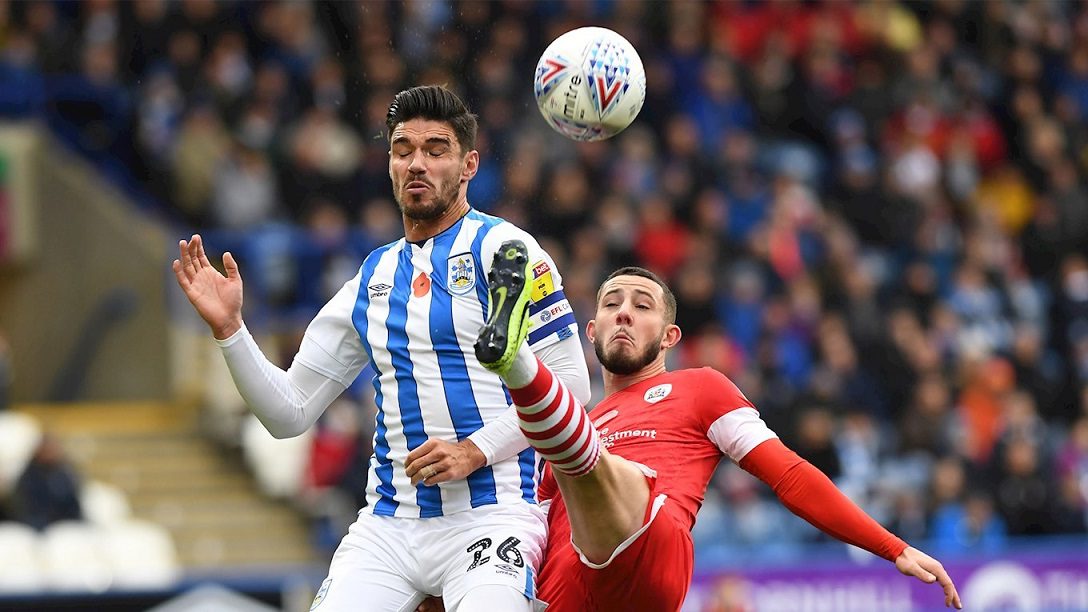 Huddersfield Town vs Barnsley Where to watch?

To prepare for this game, Carlos Corberan is anticipated to change his starting lineup, which might create chances for players such as Pipa – who has just returned from injury – and Fraizer Campbell to shine. Jordan Rhodes, who came off the bench to score his first goal of the season against Derby County in midweek, is also expected to start up front. Jamal Blackman, a January acquisition, might make his debut in goal, while Carel Eiting, another January addition, could make his debut.

Amine Bassi and Domingos Quina, both signed on the last day of the transfer window, earned their debuts against Cardiff in midweek and are expected to start again today. Carlton Morris, who scored twice as a substitute in the third round against Barrow, is in contention to start after his return from a period of self-isolation. Callum Brittain and Clarke Oduor are still out, as are Cauley Woodrow and Aapo Halme, who has been gone for an extended period.

Barnsley was only narrowly victorious against a team two levels below them in the FA Cup third round, giving them some much-needed relief from their league difficulties. Following a string of setbacks in the Championship, we anticipate them to suffer another setback tonight, while Huddersfield will maintain their outstanding undefeated record at home.