Huddersfield vs Derby County Betting Predictions, where to watch?

Huddersfield vs Derby County will be a great game between two teams looking to push for a win and ensure that they get three points for two very different reasons. 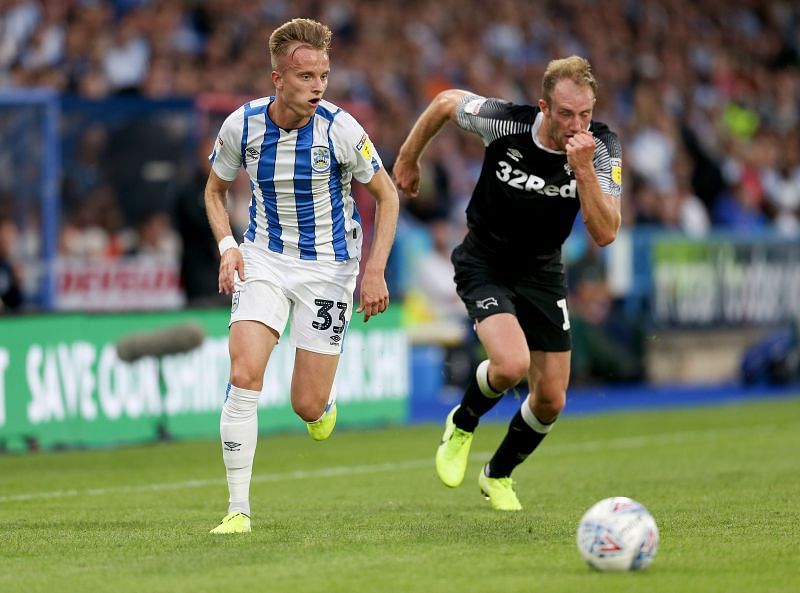 Huddersfield vs Derby County where to watch?

Despite the temptation to go back to a three-man defence, Corberan should continue with a four-man defence. However, the Spaniard must decide whether to play with a 4-4-2 formation or a 4-2-3-1 formation, with the latter arguably being the more probable option given Duane Holmes’s chances of starting. Levi Colwill, Alex Vallejo, and Rolando Aarons are all still on the sidelines, while Tino Anjorin, who is on loan from Chelsea, is unlikely to make an appearance.

Bielik will almost probably miss Derby’s match against the Blues after suffering a shoulder injury when scoring the equaliser against Birmingham. Festy Ebosele would likely be called up to the team, with Ravel Morrison still banned and Kamil Jozwiak joining Bielik in the treatment room. Lee Buchanan is also vying for a starting position at left-back, which Craig Forsyth is currently occupying.

Huddersfield will be confident in their ability to capitalise on the fact that they have had a substantially longer time of rest. Nonetheless, this Derby County team is capable of running on adrenaline and will want to produce a solid performance on their travels. We can surely expect the Rams to grab at least a share of the spoils in this game, though they would always want more, while the home side will want to take back all three.