Hull City vs Everton Betting Predictions, where to watch

Hull City vs Everton will favour the visiting side, who have been struggling in the Premier League under Rafa Benitez. 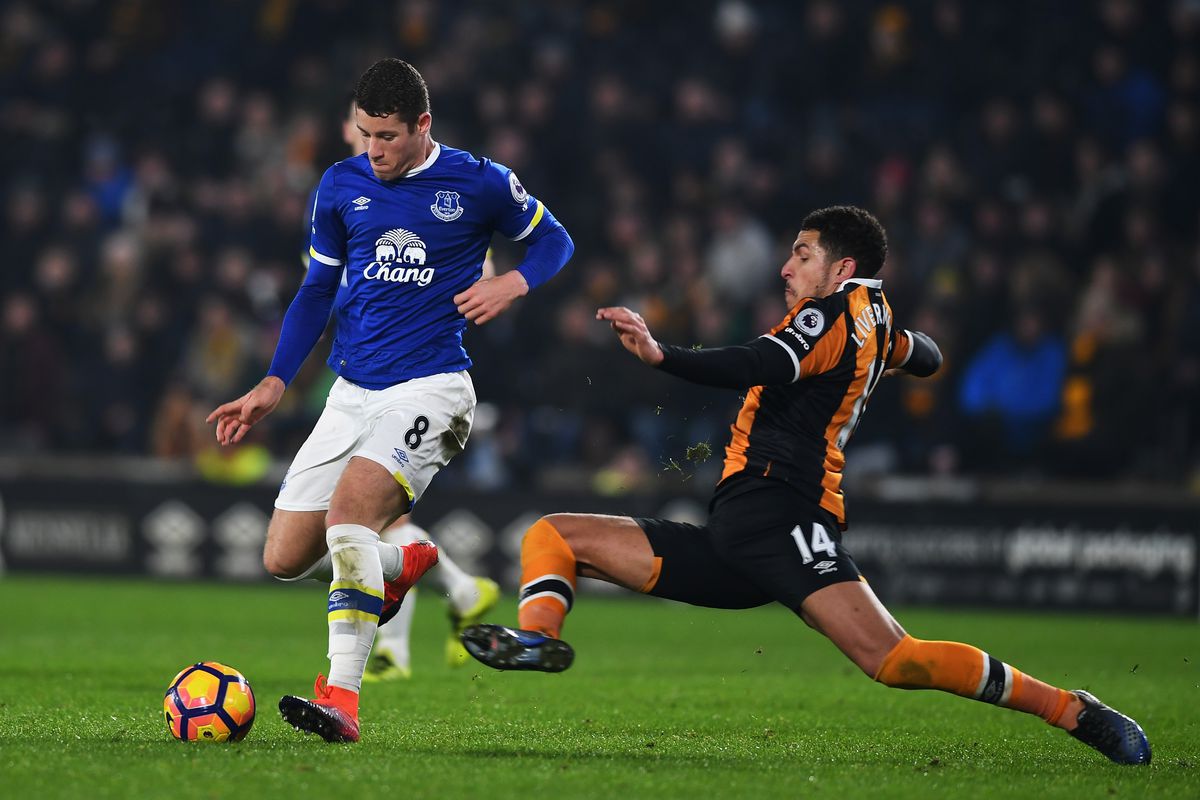 Hull City vs Everton, where to watch?

Hull manager Grant McCann has revealed that Mallik Wilks (metatarsal), Josh Magennis (hamstring), and Callum Elder (groin) will miss the match due to injury. The Tigers’ coaching staff, on the other hand, has disclosed that Matt Ingram, Tom Huddlestone, and Will Jarvis are all set to return to action this weekend after missing time with injuries.

McCann is anticipated to choose the best possible starting team for Saturday’s game, with the likes of George Honeyman and top striker Keane Lewis-Potter – who has five goals to his credit this season – among those slated to start.

When it comes to Everton, Richarlison, Yerry Mina, Tom Davies, and Andros Townsend are all questionable for the Toffees due to injury, while Jarrad Branthwaite and Fabian Delph are also questionable due to bruises and will be examined before the game kicks off. Additionally, winger Alex Iwobi will be absent from the squad as he represents Nigeria in the Africa Cup of Nations in Egypt this week.

Vitaliy Mykolenko and Nathan Patterson, the latter of whom joined Everton from Rangers on Tuesday, might make their Premier League debuts under Rafa Benitez. Salomon Rondon is anticipated to start at the head of the line, with Dominic Calvert-Lewin unlikely to be risked after returning from a four-month absence through injury. Allan, Andre Gomes, and Jean-Philippe Gbamin are all possible starters in the middle of midfield.

Even though Everton’s morale will be at an all-time low, manager Rafa Benitez will see Saturday’s match against a lower-league rival as an ideal chance to turn the club’s fortunes around. Toffees will be resting several first-team players, but you have to believe that they will do enough to secure a narrow win on Saturday at MKM Stadium.