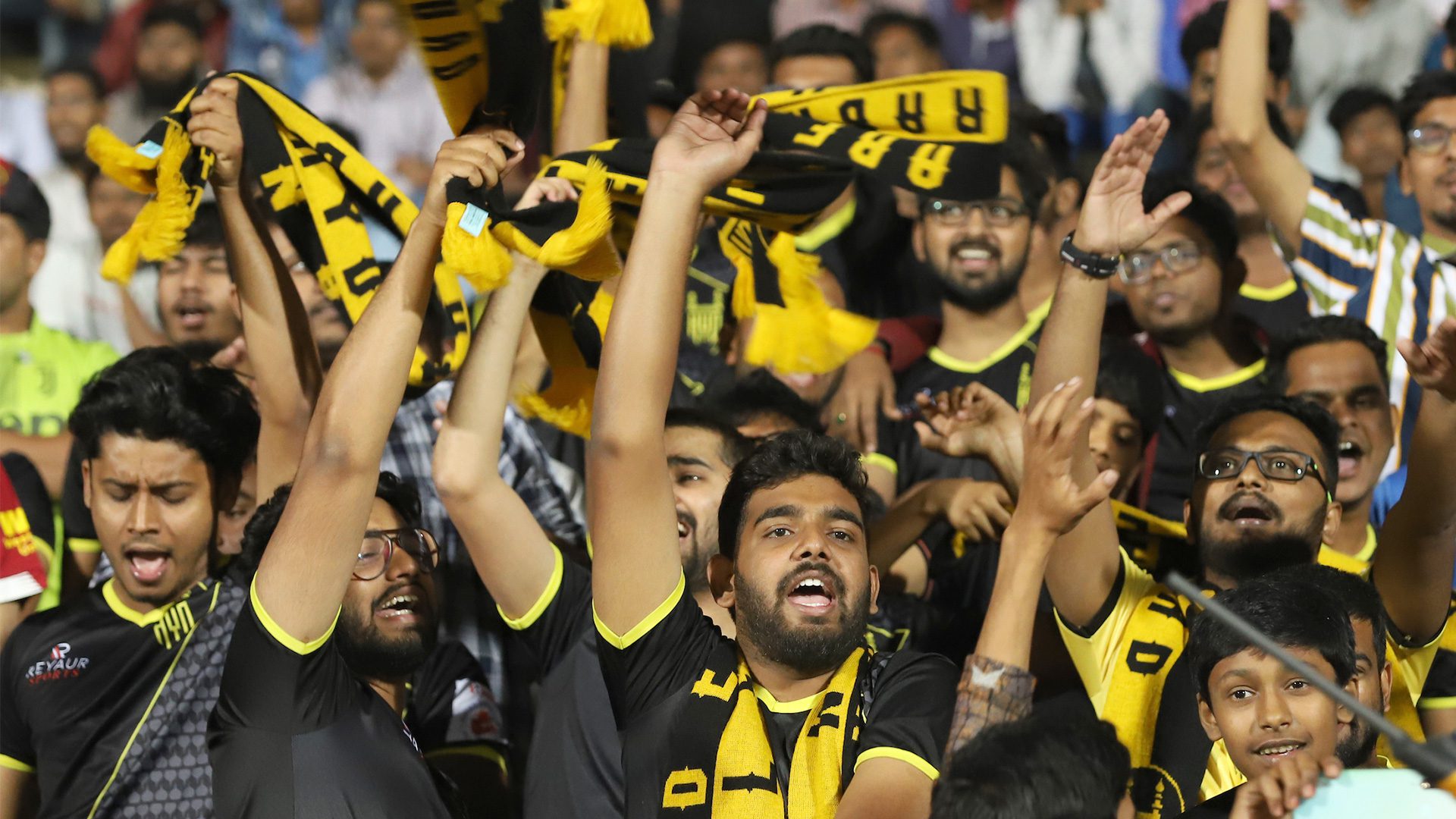 Hyderabad FC will take on Bengaluru FC in the 22nd match of the ISL 2021/22 season on 8th December at the GMC Athletic Stadium.

Hyderabad FC are having a mediocre run so far this season as they see themselves placed at the seventh spot in the ISL 2021/22 points table with one win, loss, and draw each. They held Jamshedpur FC to a 1-1 draw in the previous game and would aim to grab a win in this match in order to climb up the charts.

On the other hand, Bengaluru FC have also performed poorly as they stand just below their rivals i.e at the eighth position in the points table with a win, draw, and two losses. They were crushed 3-1 by Odisha FC in their previous match and will now try to bounce back in this game.

Hyderabad FC and Bengaluru FC have faced each other on four occasions with Bengaluru winning one game with the others ending in draws. They last met in January 2021 where the match ended in a 2-2 draw.

Hyderabad FC: Holicharan Narzary is out due to an ankle injury.

Bengaluru FC: Harmanpreet Singh and Parag Satish are out due to knee and elbow injury respectively whereas Rohit Kumar, Akashdeep Singh, and Leon Augustine will miss due to unknown injuries.

Both Hyderabad FC and Bengaluru FC have underperformed this season. They are in desperate need of a win and would try their best to come out on top. We can expect the match to be a hard-fought one.

The match between Hyderabad FC and Bengaluru FC will be streamed live on the Star Sports Network, Hotstar, and Jio TV.