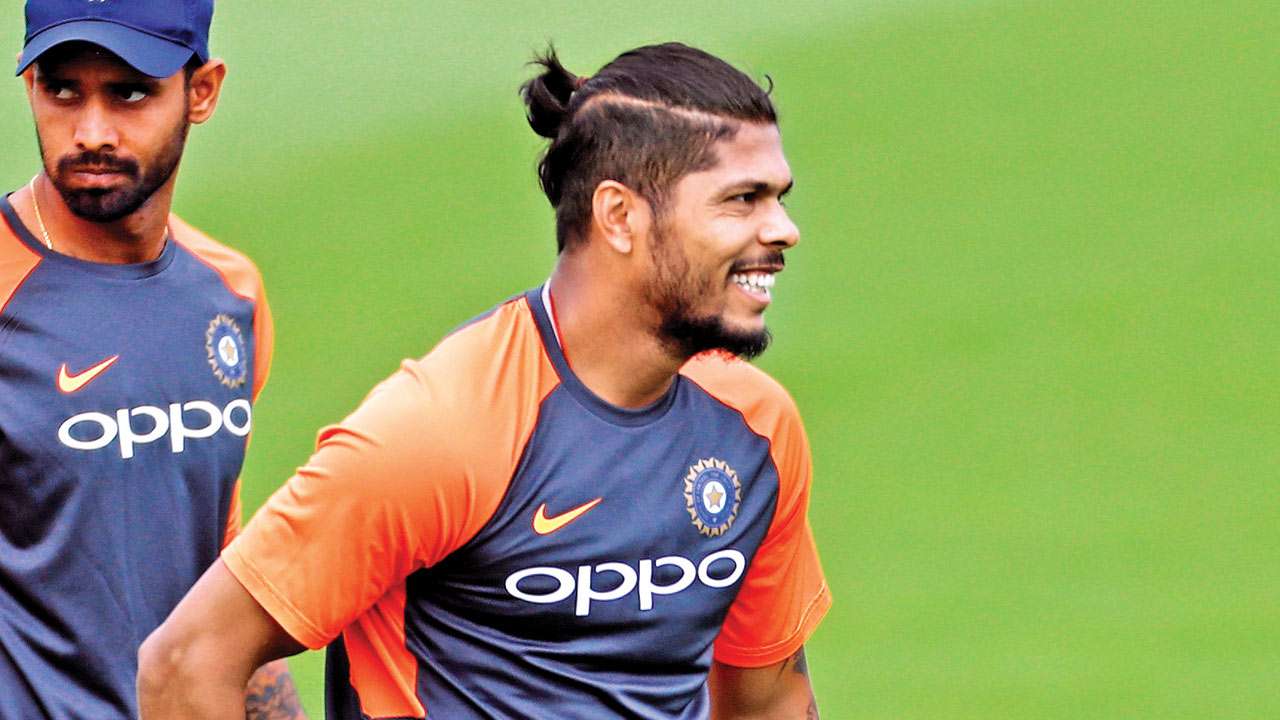 Umesh Yadav, the veteran bowler, is hoping to make a return in India’s white-ball teams by putting up a strong performance in the Indian Premier League (IPL) in 2022. This season, the 34-year-old will play for the Kolkata Knight Riders, who acquired him in the mega auction for INR 2 crore. Interestingly enough, Umesh last competed for India in a white-ball game in 2019. Because India continues to produce high-quality fast bowlers, he has fallen out of contention since then.

Aside from that, the speedster has had a difficult time in the recent IPL seasons as well. Despite this, the right-arm bowler has been training hard to improve his game and is keen to represent India in white-ball cricket once again. He also feels that putting up a strong performance in the IPL 2022 would win him a berth in India’s selection for the T20 World Cup, which will take place in Australia later this year.

Umesh Yadav wants to participate in many games for KKR

He’s also bullish about his chances of playing in the One-Day International World Cup next year.“It is a wonderful thing that has occurred to me that I have returned to KKR. The goal for me this season is to play as many games for KKR as possible and to convey a message to the team that I am also a white-ball player. If I do well, I am certain that the selectors would take notice of me and give me another opportunity in limited-overs cricket,” Umesh was cited as saying by the Times of India newspaper.

In addition, he said that he hoped to be selected for both the T20 World Cup this year and the One-Day International World Cup the following year. Umesh Yadav has also said that he does not want to be labelled as a “red-ball expert” and that he wants to demonstrate that he is capable of playing white-ball games as well.

“To succeed in white-ball cricket, we need opportunities and chances. This means that players are not classified as red-ball or white-ball experts, and there will be no distinct impression of them. If you are not receiving chances in white ball cricket, how are you going to demonstrate your abilities?” Umesh Yadav remarked.