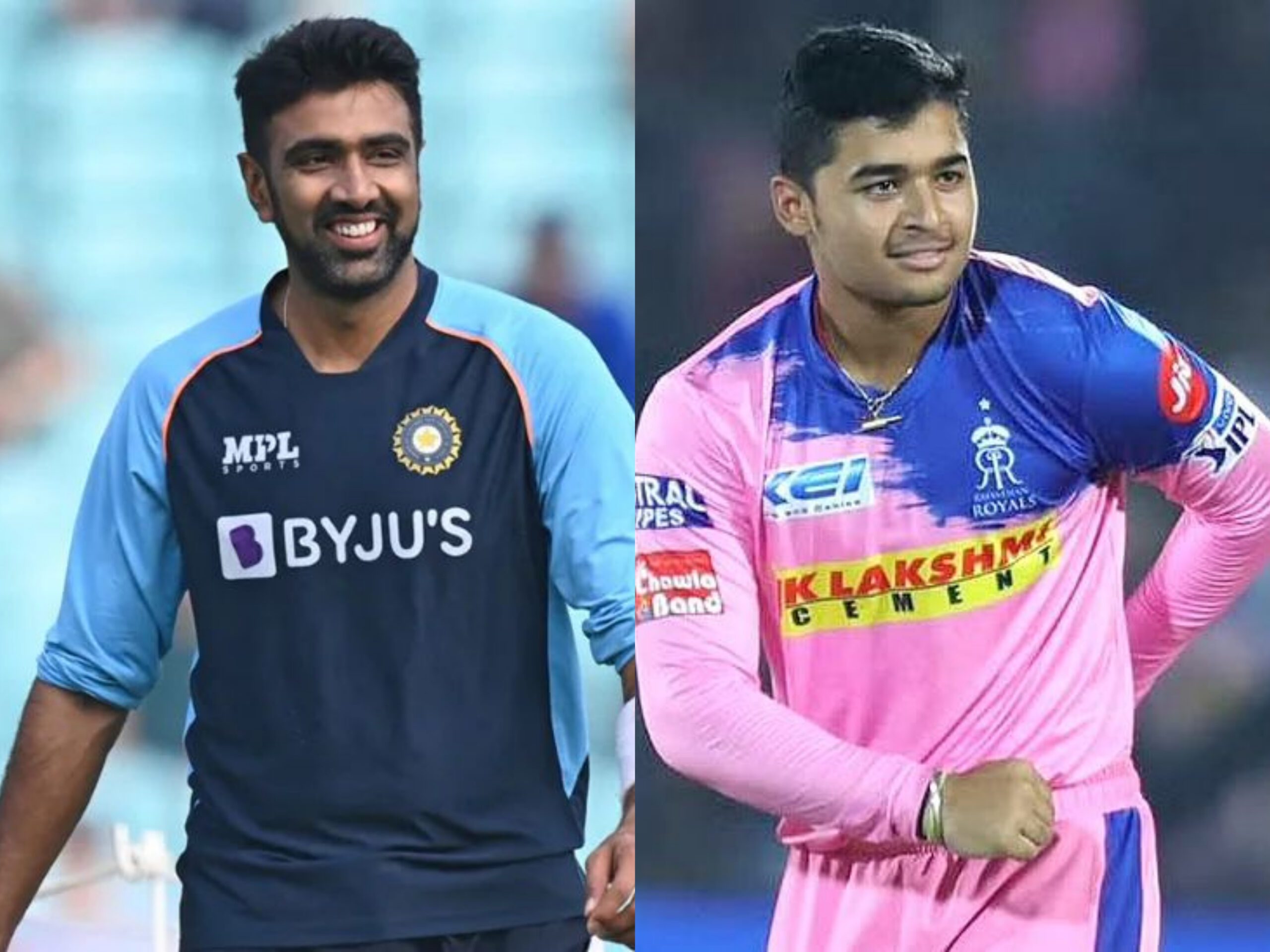 Young all-rounder Riyan Parag said that he’s excited to rub shoulders with Ravi Ashwin in the 2022 edition of the Indian Premier League (IPL). Parag made his IPL debut for the Rajasthan Royals (RR) back in 2019, but was released after three seasons. After registering himself at a base price of INR 30 lakhs, the Royals picked him up again at a price of INR 3.80 crores.

Gujarat Titans (GT), Chennai Super Kings (CSK) and Delhi Capitals (DC) also went after Parag, but the Royals came up trumps in the end. The 20-year-old Riyan Parag said that he’s ready to learn the tricks of the trade from Ravi Ashwin, who set to play for the Royals for the first time in his IPL career.

“That will definitely be Ashwin… If not the best ever, he’s like one of the best off-spinners going around in the world. I’ll definitely try to carry a red ball with me in the tournament so that I can get a few tips. But even with the white ball, I think if I can pick his brains on the varieties and all the mysteries,” Parag said.

Ashwin made his IPL debut for the Super Kings before moving to the now defunct Rising Pune Supergiant. Thereafter, he captained the Punjab Kings (PBKS) in two seasons after which he plied his trade for the Capitals. In the auction, Ashwin registered himself at a base price of INR 2 crores after which the Royals secured his services at a price of INR 5 crores.

Ashwin is among the leading wicket-takers in the IPL, having churned out 145 scalps from 167 matches at an impressive economy rate of 6.91. The 35-year-old is also one of the best bowlers India have ever produced in Test cricket over the years.

Recently, he became the leading wicket-taker in India’s two-match Test series against Sri Lanka. During the games, he also surpassed Kapil Dev to the second position in the list of top-wicket-takers for India in Test cricket.