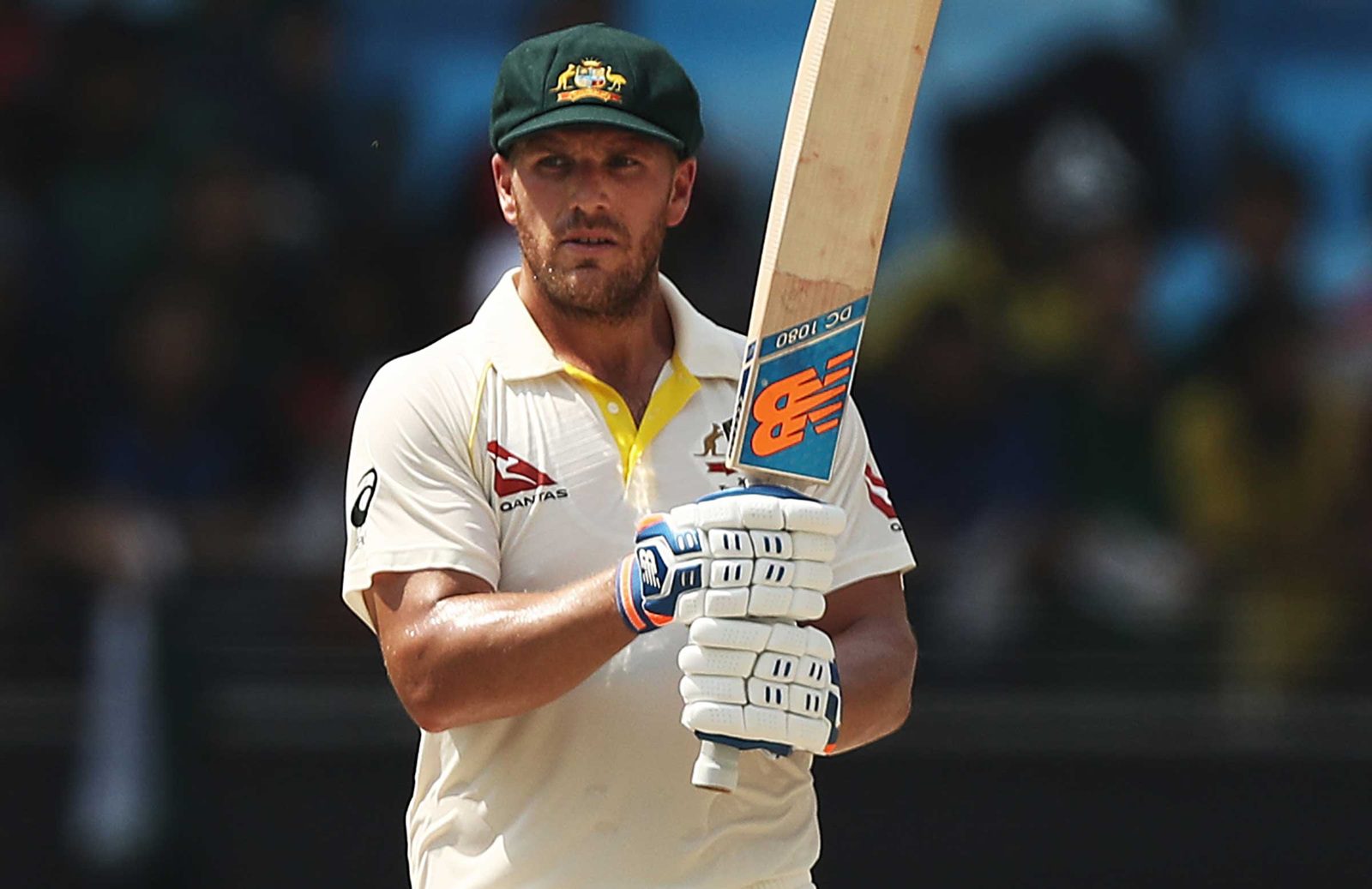 Aaron Finch, the skipper of Australia’s limited-overs team, had led his team to their first T20 World Cup victory in November of the previous year. Since then, everything has gone wrong for him in terms of his cricketing career, and he is no longer playing. After three seasons in the Big Bash League (BBL), he was a member of the Melbourne Renegades, who ended at the very bottom of the points table for the third consecutive season. The opener then went unsold in the IPL 2022 mega auction, which took place last month.

Now that he has made it known that he will no longer be participating in First-Class cricket, Finch has acknowledged that his First-Class career is almost done. Since he is no longer representing Australia in Test cricket, the 35-year-old has said that he wants to make room for the next generation of cricketers. Finch’s last Test against India took place in December 2018, and it was the Boxing Day Test at the legendary Melbourne Cricket Ground.

There’s no use in my taking over a youngster’s position: Aaron Finch

Aaron Finch Declares The End Of His First Class Career

“I don’t believe I’ll be back in the Tests. The fact is that I’m not going to play Test cricket again, and the younger lads in our team are some of the most brilliant players in the world. It would be a waste of time for me to take up one of those positions when they might be gaining really important playing experience. I like playing red-ball cricket, but it’s simply a matter of reality. To be honest, unless you’re striving for a Test match, I don’t understand the value of it,” Aaron Finch said.

Ever since Australia’s Boxing Day Test against Virat Kohli’s India in the 2018-19 season, the Victorian cricketer has been absent from the team’s longer-format plans. With the white ball, he has been an outstanding captain for the five-time world champions, having guided them to the semifinals of the 2019 World Cup in the United Kingdom and triumph in the T20 World Cup last year.

Averaging 27.80 runs per Test appearance, the senior batsman has scored 278 runs in five outings, including two half-centuries, with his best score being 62. He will next be seen in action during the limited-overs series against Pakistan, which will follow the three-match Test series. Australian cricket team limited-overs captain Aaron Finch will be looking for a successful title defence at the T20 World Cup, which will be held in his home country in October and November of this year.