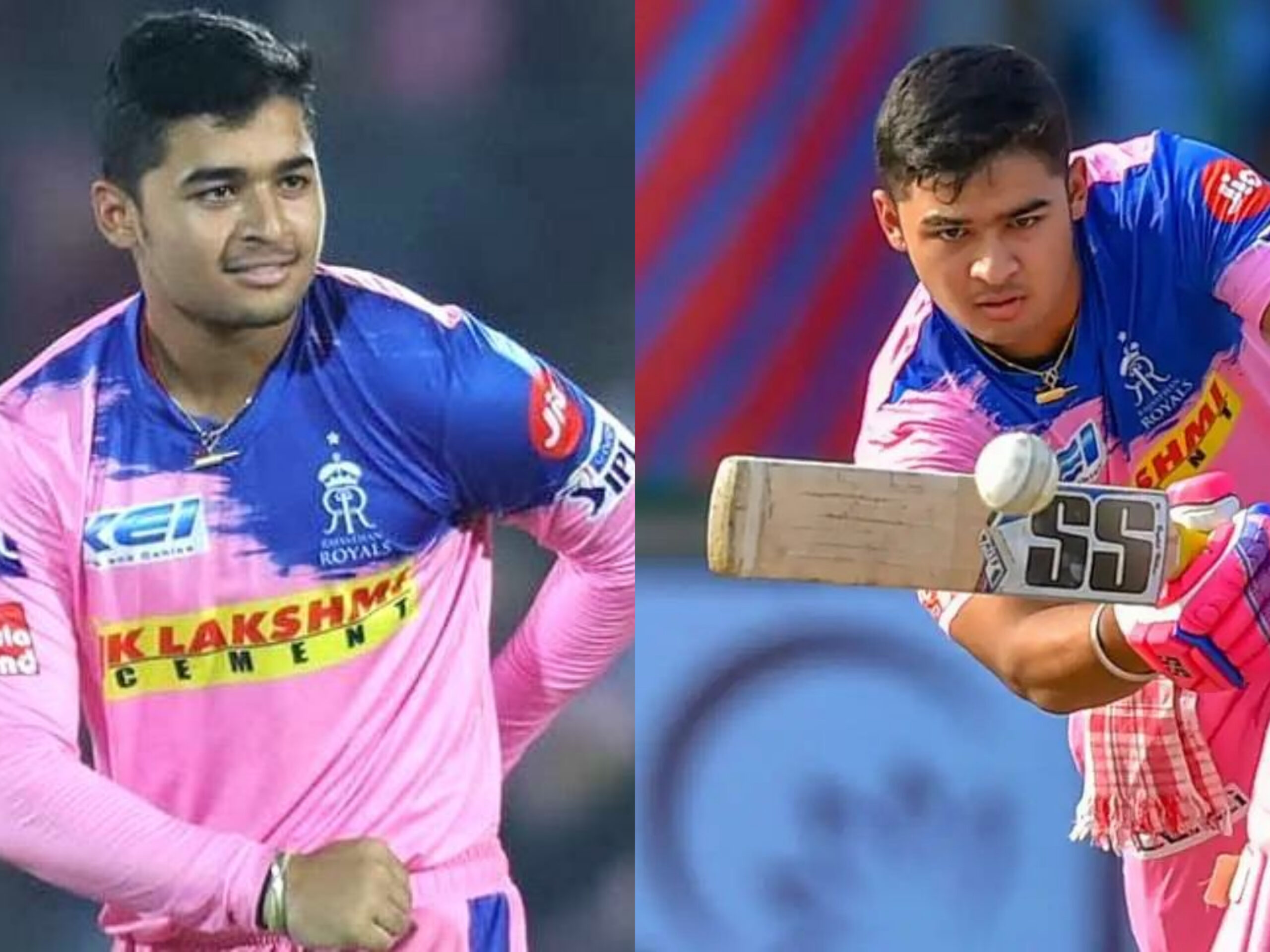 All-rounder Riyan Parag, who plays for the Rajasthan Royals in the IPL, spoke candidly about his aspirations for a national debut. In an interview with SportsTak, 20-year-old Parag let on that that he believes he still has a way to go before donning India colours.

Parag had a middling IPL season for the Royals, after they bought him for 3.8 crores at the mega-auction this year. Parag averaged around 16 this season (183 runs from 14 innings), but that was due in large part to his low place in the batting order. The Royals followed an experimental and mostly successful approach of promoting Ravichandran Ashwin up the order, and it came at the expense of Parag’s spot. The youngster has a strike-rate of 138, decent for someone playing a finisher’s role in the shortest format.

The Royals’ shallow batting order meant that there was heavy reliance on the lone finisher Parag to go big in every game. Of course, this didn’t always happen. Parag pointed it out himself, noting that while he has a couple of match-winning performances under his belt, they will have to arrive with much more frequency and consistency before he can be considered for the national side.

“Winning matches (for my team). I did that in a couple of matches, but that’s not enough. If I can win six-seven matches for my team in a tournament only then I will be in the reckoning,” Parag explained. “Right now, even I won’t feel good if my name comes up in the probables (list) for the Indian team. I don’t deserve it right now. In the coming season, my confidence will rise if I can guide my team to more victories.”

Still, the season did break new ground for Assam-born Parag. He made his IPL-career-best score of 56 not out against Royal Challengers Bangalore, a remarkable half-century that took only 31 balls (S.R. 180), his second IPL fifty so far. What made it stand out even more was that the Royals only managed to make 144 in that first innings, with Parag scoring over a third of his side’s runs after a top-order failure.

Parag batted at six because Ashwin had been promoted to three, but he still outscored all his senior teammates to lift his team to a respectable total. the Royals went on to win quite easily by 15 runs.

But Parag has no issues with his low position in the order, on the contrary wants to make it his own. He said, “Definitely happy with my batting position. I am not happy with the way I have batted though. I want to own that 6-7 spot. If you look around, only MS Dhoni’s name will come to your mind as someone who has established the role of a finisher. Approaching that, I am trying to learn and hopefully will be able to implement all my experience from next year onwards,” the youngster added.