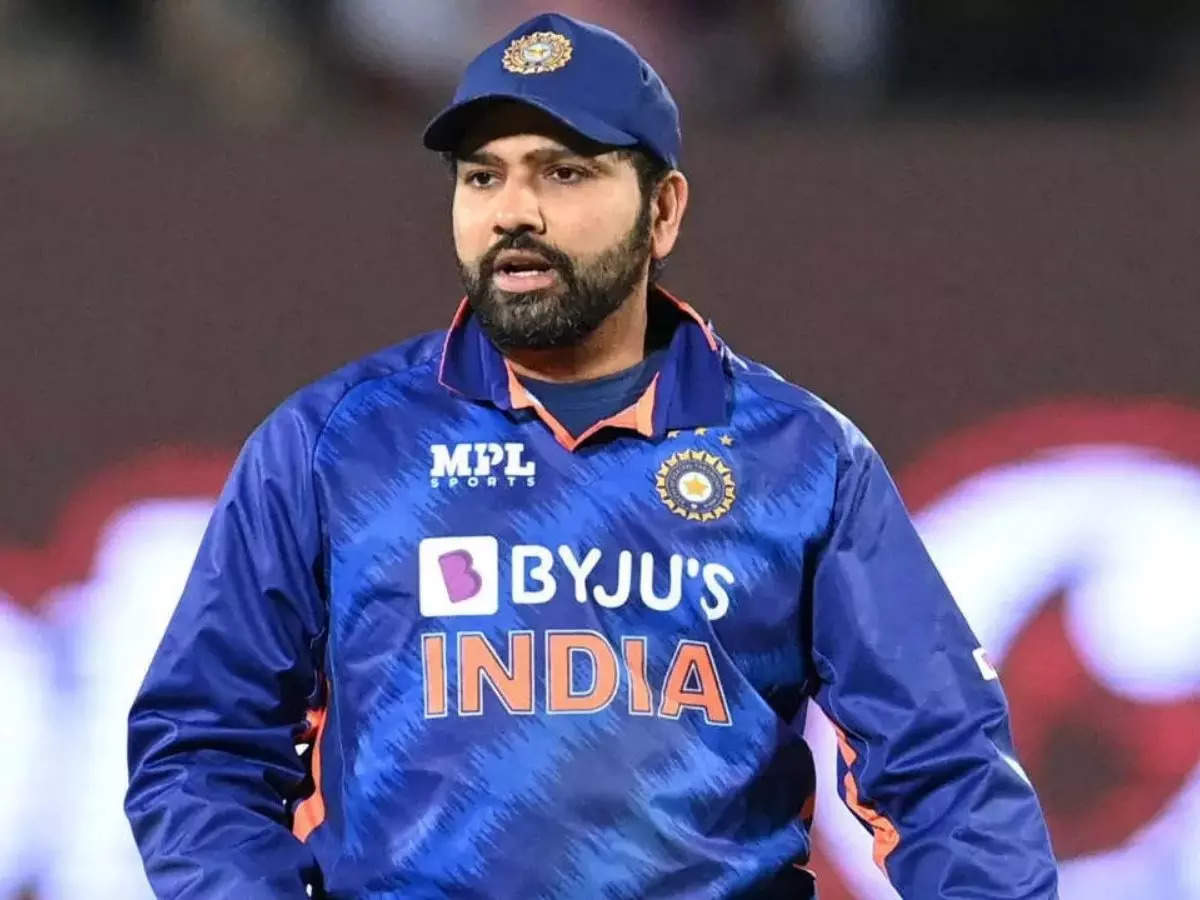 Indian fans and cricketers marked the 11th anniversary of their country’s World Cup win with great fanfare and spectacle only a few days ago. However, there is one top player in India right now who did not make the cut for the 2011 World Cup roster, and that player is none other than Rohit Sharma, the country’s all-format captain. However, it should be mentioned that Rohit did not make the final cut for the illustrious squad that went on to win the coveted trophy for the second time after beating Sri Lanka in the championship game.

After recent developments, the Hitman has reflected on those sad occurrences and how he coped with them when he was alone in South Africa with no one to turn to for advice or assistance. When Rohit recalled his chat with India’s young player Jemimah Rodrigues, he stated that he didn’t know how to get through that difficult time and wondered what may have gone wrong on his end after hearing the news.

“It’s quite difficult. To be honest, it’s not easy because the World Cup is something that you’ve always wanted to participate in and be a part of, so it’s difficult. In addition, you’ll be contributing to the team’s success. It was around that time that I was in South Africa, and we were in the middle of a series game when we received the news. I didn’t have anyone to speak to about it. At that time, all I could do was stay in my room and think about everything that had gone wrong, what I might have done better, and all of that,” Rohit Sharma said of his previous talk with Jemimah Rodrigues on Dream 11.

Further, into the chat, the prolific batter shared how he had managed to become a bit more normal while believing that he still had a lot of cricket left in him and that it was not the end of the road ahead of him. Rohit continued by adding that being dissatisfied and irritated is normal at such times, but that one should instead concentrate on improving one’s talents even more, which is precisely what he accomplished in the end.

You have the right to feel dissatisfied and irritated, and that is perfectly acceptable: Rohit Sharma

“However, I believe it’s essential to note that at that moment I was only 23 or 24 years old. So I knew that I still had a lot of cricket left in me and that it wasn’t the end of the world, but it was more crucial for me to get back on track after this experience. What has occurred has happened, and there is nothing you can do to undo it,” he said.

“It’s normal to be dissatisfied or upset, and it’s okay to feel that way since it’s only natural. You get disheartened and irritated. But, amid my irritation, I didn’t want to stray from my course and instead wanted to pursue the things that came to mind, which included improving my cricketing skills and investigating what went wrong. It was a really difficult period, and I operated under the premise that “tough situations will not stay forever, but tough people will, so I wanted to become extremely tough in terms of how I conduct my skill training and everything else,” Rohit said.