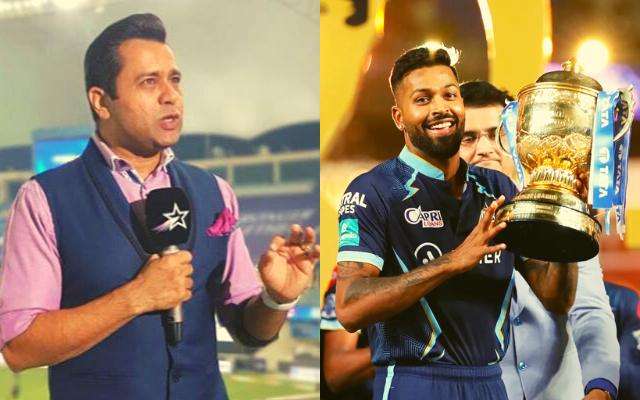 Aakash Chopra feels that the Indian Premier League (IPL) will be split into two seasons and played throughout the same calendar year soon.

The Indian Premier League, which originally consisted of just eight clubs but expanded to include ten for a short time a few years ago, has reverted to ten teams competing against one another. Although there were only 74 games played during IPL 2022, it is expected that there would be 94 games played throughout future seasons of the competition.

Aakash Chopra talks about the IPL

Aakash Chopra discussed the prospect of holding the Indian Premier League tournament more than once every year in a video that was uploaded to his channel on YouTube.

He said: “When you discuss this topic, you begin to wonder whether or not two IPLs are necessary. It makes no difference whether we do it because it is mandated or not. Will it happen or won’t happen? This is the most important question, and I have a feeling the answer will be yes.”

The former player for the Kolkata Knight Riders (KKR) believes that a fully-fledged yet abridged version of the Indian Premier League would be played each year.

How will two IPL’s in a single calendar year affect the International cricket schedule?

The international cricket schedule is going to be severely disrupted if there are two Indian Premier League tournaments held in the same year. There is also a question mark over whether or not all players from abroad will be available for both editions.

Aakash Chopra believes that the former Champions League Twenty20 might potentially make a comeback in place of the second Indian Premier League. He acknowledged that there may be some player overlap difficulties between clubs competing in various leagues in different countries. But he emphasized that these issues can be overcome.