“I have lots of motivation…..”, Kane Williamson wants to accomplish a thing in his career 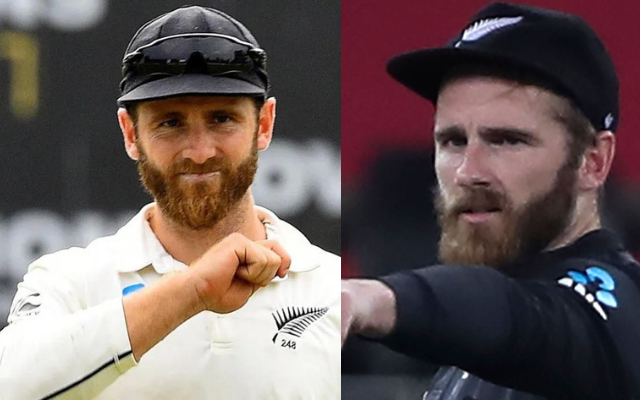 New Zealand skipper Kane Williamson was last seen in cricketing action during the second T20I against the Indian cricket team at Bay Oval. Under his captaincy, the Black Caps lost the game by 65 runs.

Earlier, the first T20I between the Men in Blue and the Black Caps was abandoned without a ball being bowled due to rain at Sky Stadium in Wellington. After that, the third and final T20I also saw rain gods disturbing the game.

However, since India were level with the par score of 75, the match ended in a tie as per the DLS method. Kane Williamson was ruled out of the series decider owing to a pre-arranged medical appointment and Tim Southee led the team in his absence.

With the game ending in a tie, the result was still in favour of India because the visitors won the second T20I and won the series by 1-0. Kane Williamson will be back in action to lead New Zealand for the three-match ODI series against Team India.

Meanwhile, the 32-year-old said that he loves playing across all three formats of the game and is looking to enhance his batting form. The skipper came under fire for below-average performance of late.

Earlier, veteran wicketkeeper-batter Dinesh Karthik urged Kane Williamson to play the game with a lot of intent because the latter came under fire for his poor strike-rate. His run-a-ball knocks didn’t help the team one bit very recently.

Kane Williamson said “I love playing all formats – I am looking to improve and I have lots of motivation”.

Kane Williamson said "I love playing all formats – I am looking to improve and I have lots of motivation".

“Hopefully, I get a chance to……”, Jofra Archer has a big wish after returning back to bowl post his injury
“Latham is always the man against India”, Twitter reacts as New Zealand chased down 307 runs set by India in the first ODI