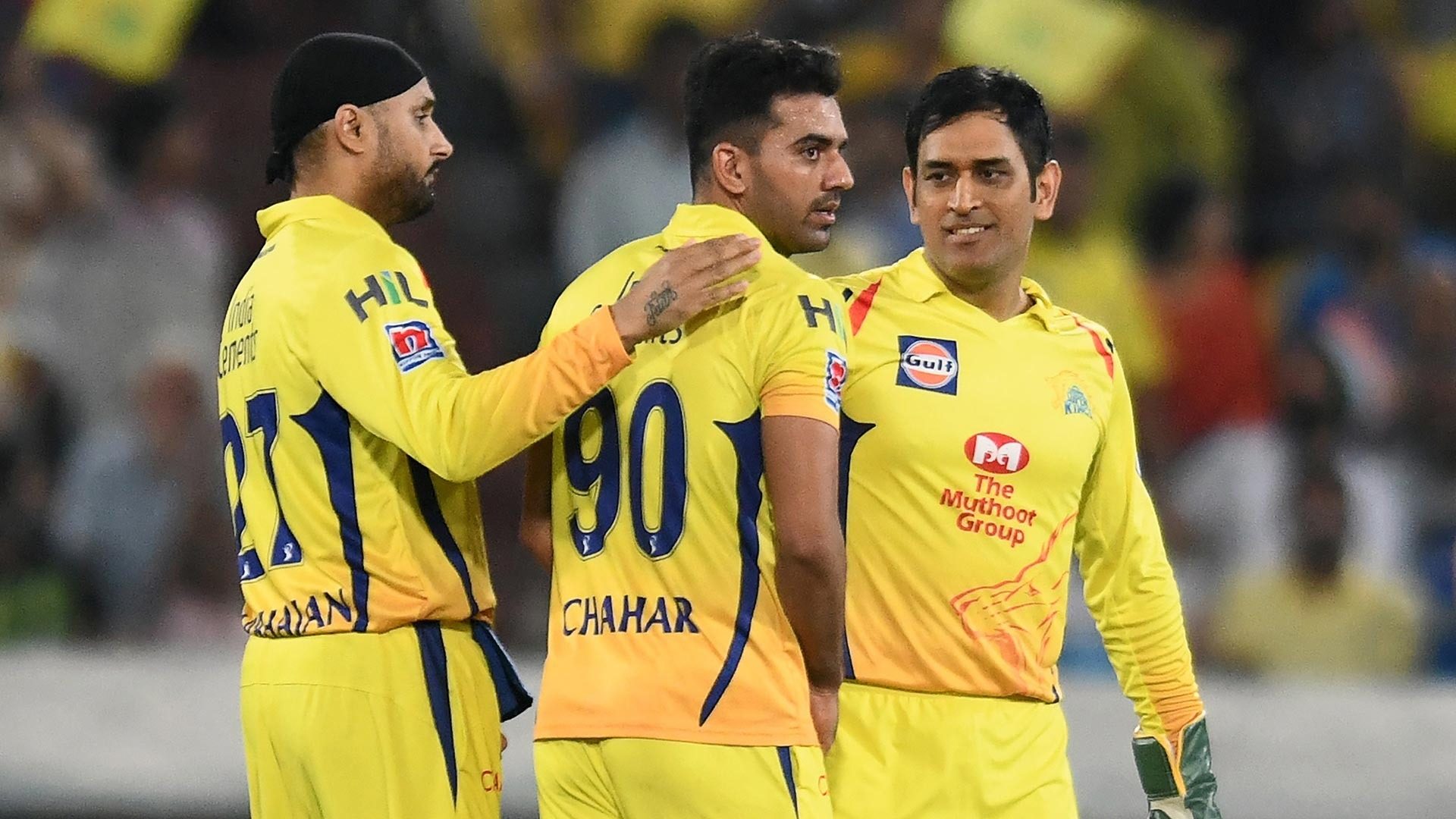 Deepak Chahar is mostly known for his exploits while bowling for the Chennai Super Kings (CSK) in the Indian Premier League (IPL). But prior to that, he had played for the Rising Pune Supergiant when CSK was serving a two-year suspension period.

The now 29-year-old said that he was picked as a batting all-rounder by the team back then. Being a lesser-known name, Chahar played only two games that season where he failed to pick up a wicket. The right-hander didn’t get a chance to bat either.

But he had managed to impress Stephen Fleming and RPS skipper MS Dhoni, who later picked him for the Super Kings. Chahar said that in Dhoni’s presence, he sent a few balls out of the part after which he met the legendary cricketer.

I met Mahi bhai for the first time: Deepak Chahar

“When we got selected, there was a camp. That is where Mahi bhai came. We were playing a practice match, so when I met Dhoni bhai, I was batting. I came at 3 and I smoked 5 sixes in 10 balls – was unbeaten on 30. I got injured while taking a run, and when I walked out, I met Mahi bhai for the first time,” Chahar was quoted as saying.

In the 2018 edition of the IPL, Chahar picked up 10 wickets from 12 matches and went on to make his India debut later that year. 2019 remains his most prolific year in the IPL as he accounted for 22 scalps from 17 games at an economy rate of 7.47.

After four seasons, the Super Kings released him ahead of the mega auction and retained Dhoni, Ravindra Jadeja and Moeen Ali. But the Yellow Army went hammer and tongs in the auction to get Chahar back into the mix.

Deepak Chahar registered at a base price of INR 2 crore for the auction. The Delhi Capitals (DC) and Sunrisers Hyderabad (SRH) were involved in a bidding war for quite some time before the Super Kings jumped in at INR 11 crores.

Thereafter, DC backed out and Rajasthan Royals (RR) joined in for a brief while before CSK bagged him at a price of INR 14 crores. In 63 IPL matches, Deepak Chahar has picked up 59 wickets at an economy rate of 7.8.