‘I was sent home in 2017, was the epitome of rejection’ – RCB pacer Harshal Patel recalls the ups-and-downs of his IPL career 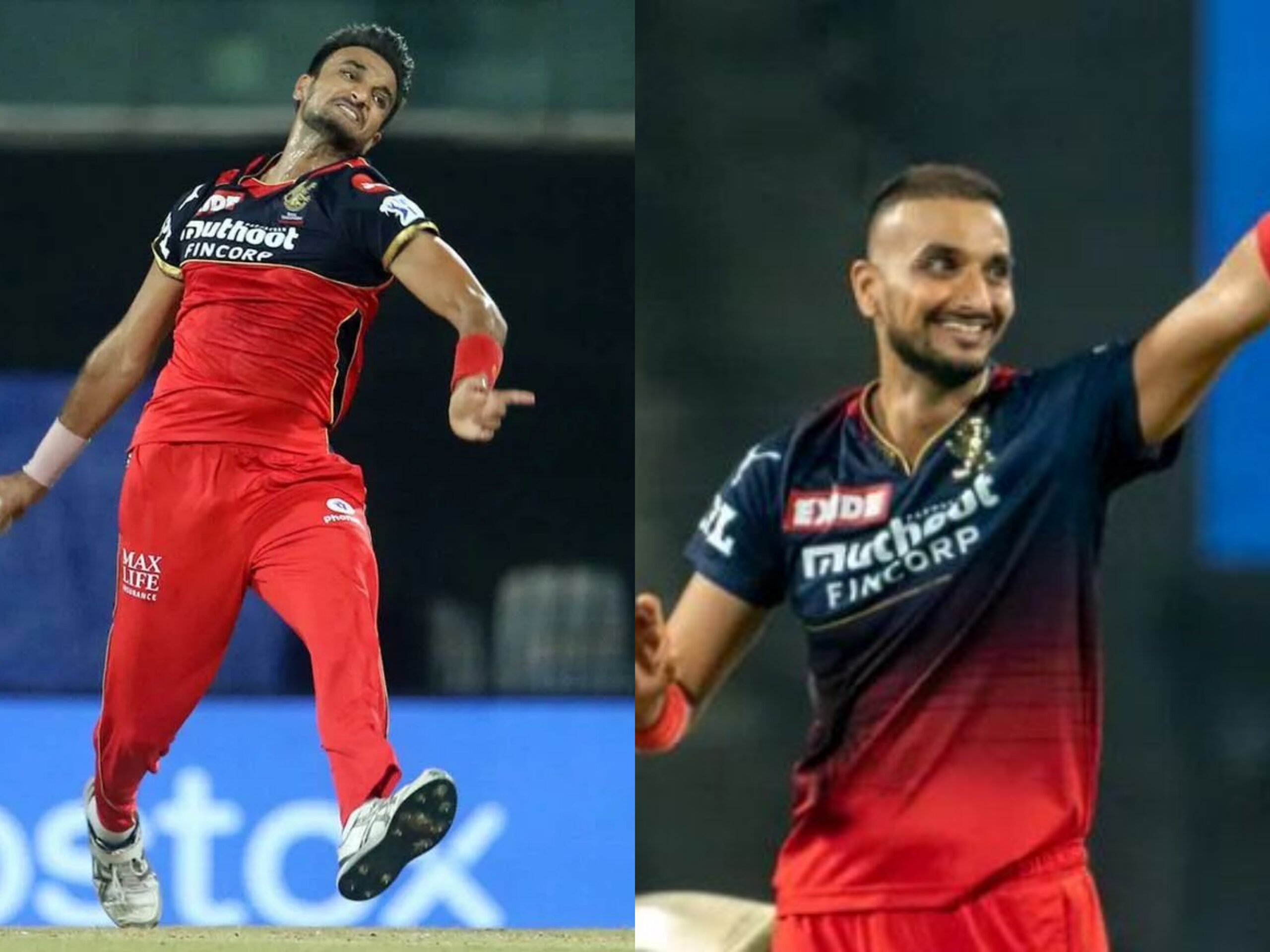 Harshal Patel has evolved into RCB’s bowling spearhead after his excellent 2021 season. He has become their trusted death and middle-overs specialist after proving his prowess with slower-ball variation and accuracy in the latter half of the innings. But Harshal has recently revealed how his career trajectory has not always been successful, delving into detail about being humiliatingly dropped from the RCB side five years ago.

Harshal recalled how the 2016 and 2017 seasons were his worst run of form in the IPL. Midway through the tournament in 2017, he was told by coach Daniel Vettori that Harshal was being sent home as the team management didn’t see him playing “at least another 4-5 games”, but could be assured of a callback. On Gaurav Kapur’s Youtube channel Breakfast With Champions, Harshal spoke about getting dropped from the squad calling it the ‘epitome of rejection’, and how he made his comeback.

“I played 5 games in 2016 and then didn’t play anything after that. 2017 again, the same situation. I was even sent home once. This used to happen a lot earlier because if you are keeping a player, there’s his hotel room, daily allowances, you’ve to take him to practice, book his flight tickets. I vividly remember what happened. Avinash Vaidya called me in the room and he said ‘Dan (Daniel Vettori) wants to talk to you. And we were staying at Ritz-Carlton. So he called me to the breakfast area and told me ‘We don’t see you playing for at least 4-5 more games so we’re sending you home. But we’ll call you back. It was the epitome of rejection, that you aren’t even in the team,” Harshal said.

Harshal went on to explain, “Then I think after 4-5 games, RCB was knocked out, we were not going to qualify. So, I messaged Vettori saying ‘Give me a game’. That was the first time I actually sold myself to anyone. They called me for the last game and we were playing Delhi at Kotla. The first over I bowled went for some 14-15 runs and then the nerves settled. I said ‘I have already been hit for 15 runs, how much worse can it get?’. Then I ended up picking three wickets and won the game for the team. I was Player of the Match in that game. And then next year was the 2018 auction.”

Harshal was purchased by Delhi Daredvils in the 2018 auction for his base-price of 20 lakh, despite multiple franchises promising to bid for him. He took 12 wickets from 12 games across the three seasons that he played for them, and was traded back to RCB before the start of the 2021 season. Since then he hasn’t looked back, picking up 32 wickets that year to claim the season’s Purple Cap. He also was the only player in 2021 to take a hat-trick and five-for, occurring during RCB’s rout of the Mumbai Indians. This time around however franchises more than recognised his value, and RCB reacquired him for 10.75 crores in the 2022 mega-auction.

‘Pull out of the IPL, for all you care’ – Ravi Shastri pushes for Virat Kohli to take a break
Three ways for SRH to beat GT