ICC Announces The Test XI Of The Year 2021 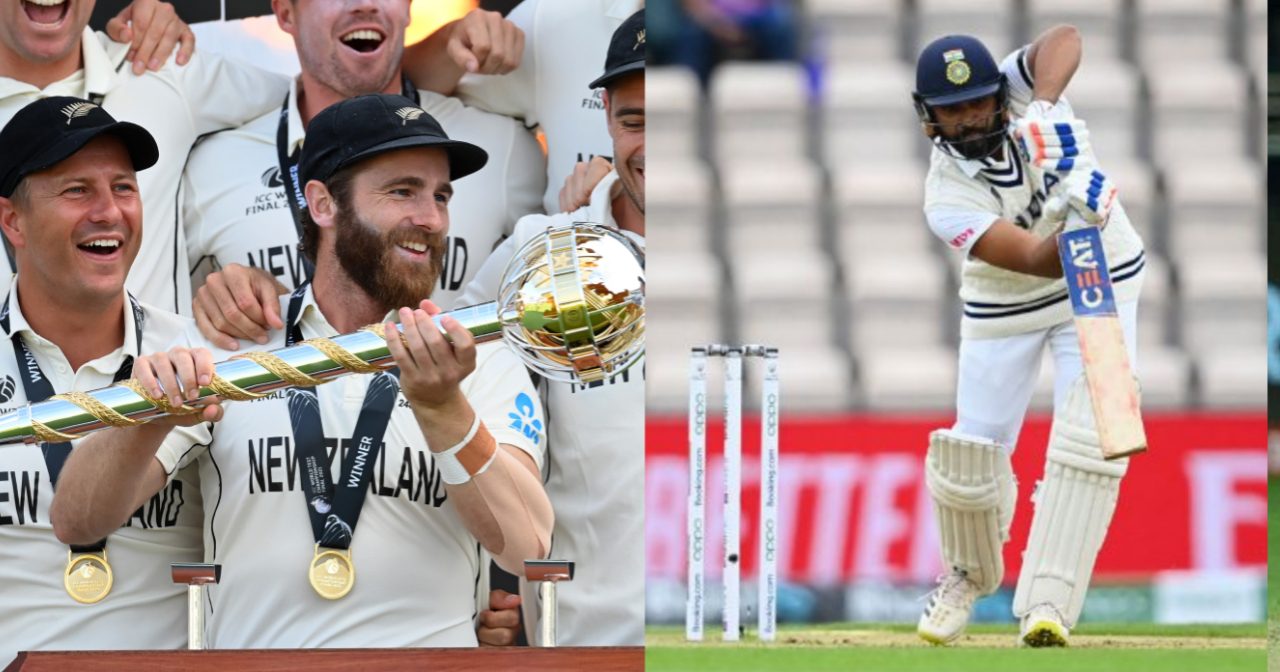 The International Cricket Council (ICC), the world’s governing body of cricket, has unveiled the men’s Test team of the year, in which 11 possible candidates who had shown excellent achievements in the previous year have got prominent mentions.

Nonetheless, what truly jumps out about this situation is that three Indians have found a position inside it. One happens to be a batter, another happens to be a wicketkeeper batter, and the third happens to be a bowling all-rounder. So, without further ado, let’s have a look at the standout performers who have been named to the ICC Test Team of the Year.

Kane Williamson of New Zealand has been named captain of the ICC Men’s Test Team of the Year, which was announced yesterday. The year 2021 will go down in history as a remarkable one for Williamson, who made a name for himself both with his leadership methods and with his bat.

In June of last year, the Tauranga player guided his country to a World Test Championship victory against India, who had been considered the favourites. The number three batsman scored 395 runs in four matches, averaging 65.83 runs per game and hitting a century in the process.

Even though he only achieved a century in the home series against England, India’s youthful gloveman Rishabh Pant contributed with match-winning runs of 97 and an unbeaten 89 at the SCG and Gabba as the team recorded its second consecutive series triumph on Australian soil. Pant not only scored 748 runs in 12 matches, but he was also excellent behind the wickets, with 39 dismissals in 23 innings to go along with his scores.

Ravichandran Ashwin is the third and last Indian to be on the list. The Tamil Nadu cricketer took 54 wickets in nine games, at an average of 16.64 wickets per game. He was also highly effective with the bat, amassing 355 runs at an average of 25.35, including a match-winning century against England at Chepauk, which helped him to the position.