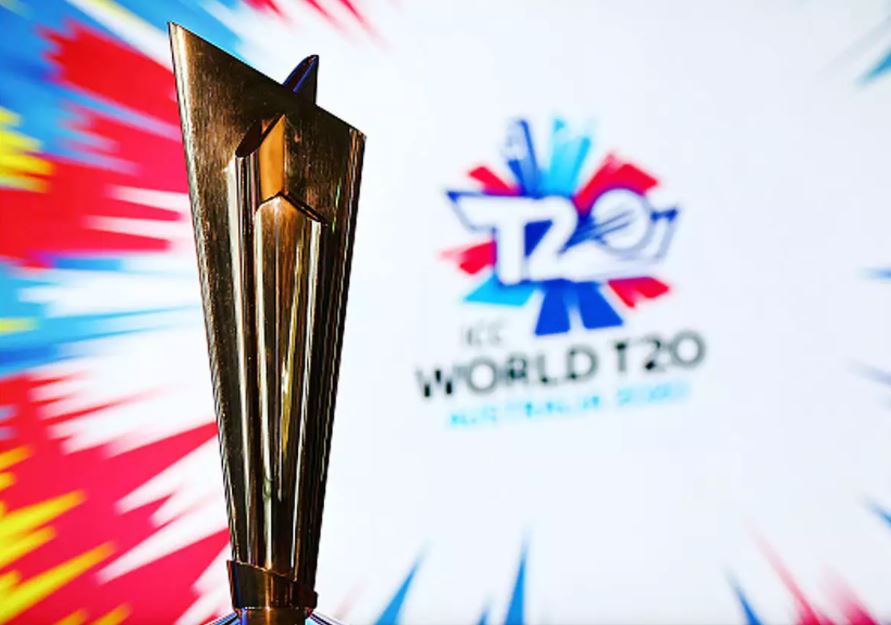 In the year 2007, ICC World Twenty20 was the initial Twenty-20 International cricket world championship, contested in South Africa from 11th to 24th September 2007. All the matches are played as 20-20 international. This event is held every 2years. However, the next edition was supposed to take place in 2020 in Australia but due to COVID-19, the event was postponed to 2021. In August 2020 the ICC confirmed that India will be the host, since 4years after the conclusion of the latest edition 2016.

Eight Teams including Australia, Pakistan, India, England, South Africa, New Zealand, West Indies, and Afghanistan have been directly qualified for the Super 12s stage. However, Sri Lanka and Bangladesh have not been qualified for the 12s stage, so they will be competing in the Group Stage along with the six ICC T20 World Cup 2021 Qualifiers Teams.